The internet and social media has made the world a smaller place and people have more power now than ever to have their opinions heard by the masses.

With this ability we can have more detailed and extensive debates and share meaningful thoughts, criticisms and opinion about our favourite pastime and this is most certainly a positive thing for the gaming industry. But with this power has come an unintended side effect that continues to cast a shadow over it.

We constantly see that there is a minority of users in the community that see the opportunity provided by comments sections, twitter, social media outlets and so on to hurl abuse and harassment at fellow community members, game developers, critics and publishers for a range of inexcusable reasons.

Whether it’s over which console is better, what platform a game has the best resolution on or a review score, there is a distinct segment of the gaming community out there that will use this as an excuse to abuse those that disagree with them.

It can be staggering to see how some people can have an adverse reaction to the most smallest of points and disagreement. A classic example is the console war and how some games might be running at an inferior frame rate or resolution on other platforms. I have read pages and pages of comments sections on some articles with users hurling abuse at one another. Or even in live twitch feeds I have seen observers flip over the way the streamer is playing a particular game.

So why do people behave in this way? Is it in all of us to be this way or is it a minority?

The answer is a combination of the relative remoteness and anonymity the internet offers, a passion for our medium and personal attributes of a distinct segment of users. 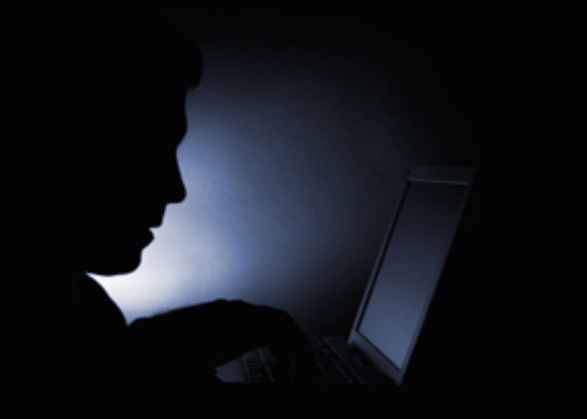 It’s natural to disagree with others and become defensive on your view or opinion. Hell, history shows us that wars have begun over differences of opinions and beliefs. But in this context there is most certainly a line within which you disagree with someone and it becomes hostile. Some users cannot see where that it and will resort to personal abuse and attacks to further their viewpoint.

As passionate as you may be about the point in debate, it’s simply not acceptable to resort to this level of abuse.

We have seen people get arrested and charged over twitter comments in the past. It’s not that frequent and twitter and social media is to large to police in this way but clearly when the line is crossed the law will apply but it usually takes someone to complain.

It’s becoming easier to report behaviour but it seems to occur more often than not in recent times. But certainly people think the invisibility the internet can offer allows them to say what they want. This has to change without interfering the right to freedom of expression. There is a line between that and abuse of others.

Because we are on the internet, it’s easy to get lost in the hobby we are passionate about and forget we are dealing with other human beings. Most things people say they would never in open confrontation and that’s why the anonymity the internet offers has resulted in an increase in this behaviour.

The moral of the story is to stop and think. Remember you are communicating with human beings with feelings and your actions will affect them. Let’s not damage our community and instead enrich it with thoughtful meaningful and considered debate.