There is an abundance of Bluetooth headsets on the market and we have tested a fair few of them. The original Jawbone Era was a prfound creation that saw an abundance of appraisal for not only its jaw dropping looks but its great sound quality. Three yeas on and its successor has made refinements and improvements that makes another easy case to put this as the number one Bluetooth headset on the number one spot for 2016. 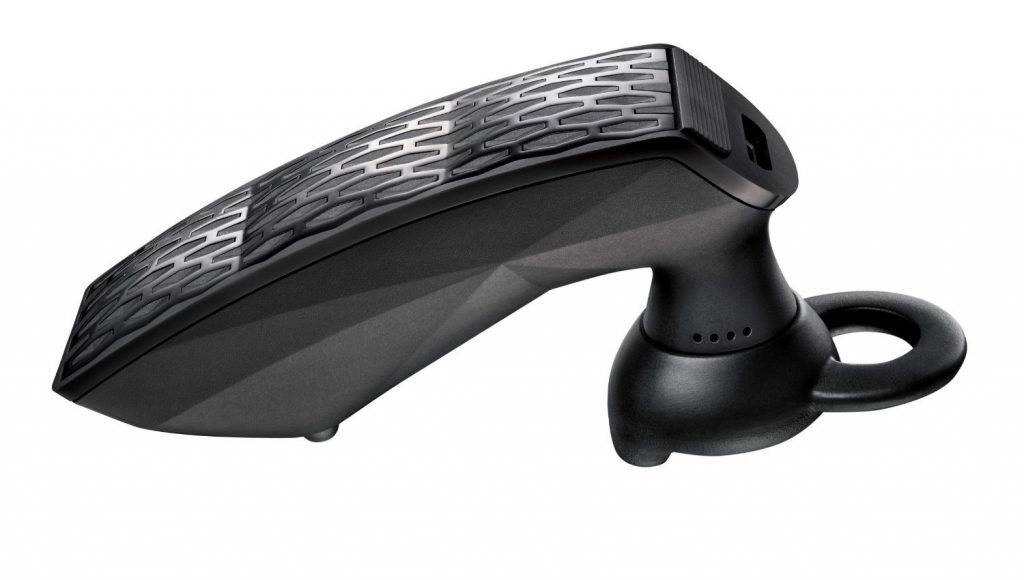 Without a doubt, this has to be one of the best looking Bluetooth headsets that we have seen. Its less than 2 inches long making it discreet and inconspicuous and has grooves that look give it a distinctive subtle look. The design makes for a comfortable fit and it always feel secure on the ear.

With the jawbone you get three sized ear tips, S,M and L for the right ear and a medium for the left ear tip.

You can choose the Jawbone Era Bluetooth headset in black, silver, bronze and red lining finish.

The Jawbone Era comes with an expensive option at $129.99 that comes with a charging cradle which is very useful though the base option has come down in price. The charger has a swivel-out micro USB and a loop for attaching to a keychain. The built in battery provides extra oomph when most needed giving an estimated 4 hours of battery life with another 5-6 hours you can expect from the cradle. If you are thinking of getting there cradle pick the two up together which usually comes in bundled together for cheaper.

The earpiece volume seems much louder and clearer this time around from the original and is among the best in the market. The Phantronics Voyager Legend is another good option but we felt in comparing the two, the Era had more natural clarity and clarity in sound. It felt the same with music playback, which though worked well on both, we felt the Jawbone Era had better music playback.

The mic quality is still great as is the original but prone to catching the wind and it looks like the mic has not taken any significant leaps from its original. 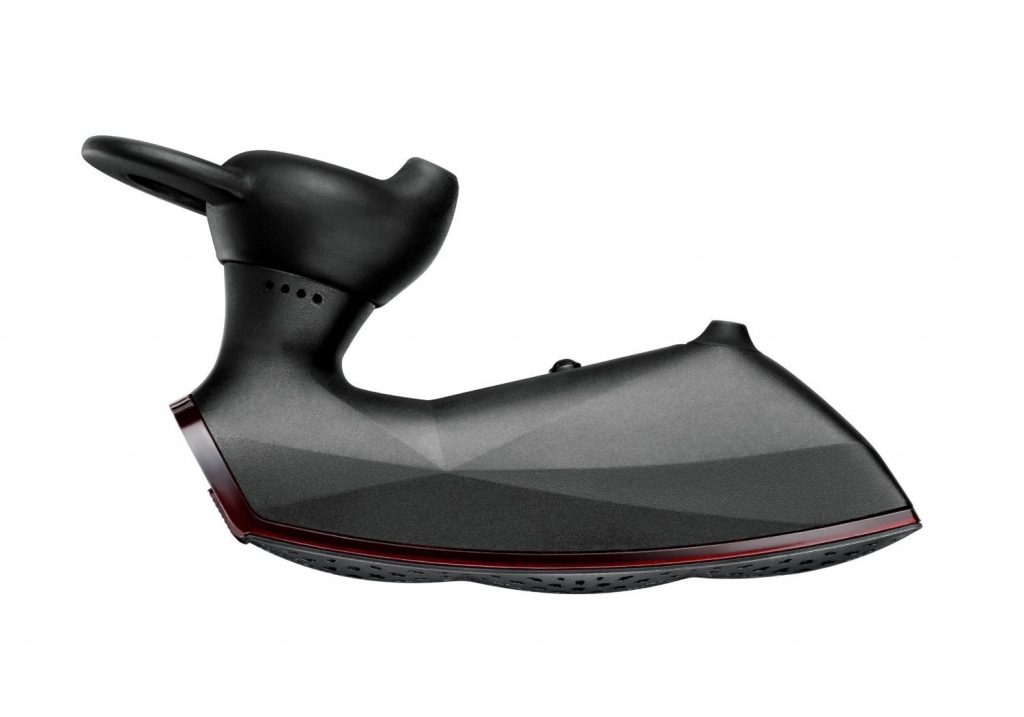 You can expect  a good 30 feet (maybe slightly more in favorable conditions) but you don’t really want to be going further than 25ft before risk experiencing drops in connectivity. Within the house you are unlikely to experience any issues though layered floors will obviously have an affect.

There is a single button on the back that activates various functions. You can initiate Google and Siri searches as well as prompt various voice prompts for Spotify and playback options.

The Jawbone Era presents the best Bluetooth headsets have to offer and more. Beautifully crafted, discreet and inconspicuous with strong audio capability and a solid, if not over improved mic, we feel that the Era is one of the top performing Bluetooth headset on the market if not the best. For the best prices and offers, click here.