Have you ever wanted to own one of them cool MQ-27 Dragonfire Drones earned from kill streaks in Call of Duty Black Ops 2 in real life? 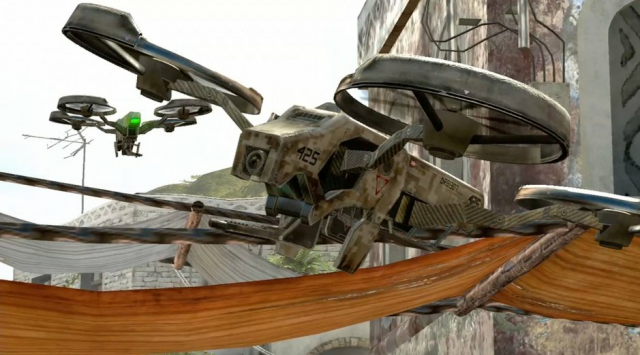 Remotely operate a drone to capture the intel on your enemy and give yourself the battlefield advantage? Well in reality this might simply translate to watching your neighbors have a BBQ or soak up an arial view of your neighborhood but now this is a possibility with the Parrot AR Drone 2.0 Elite Edition.

Its modeled similar to the Dragonfire drone  featured in the game and comes with 2 cameras and is controlled by your iPhone, iPod Touch, iPad and other Android devices with ease by simply tilting the device according to the direction you want it to move in. 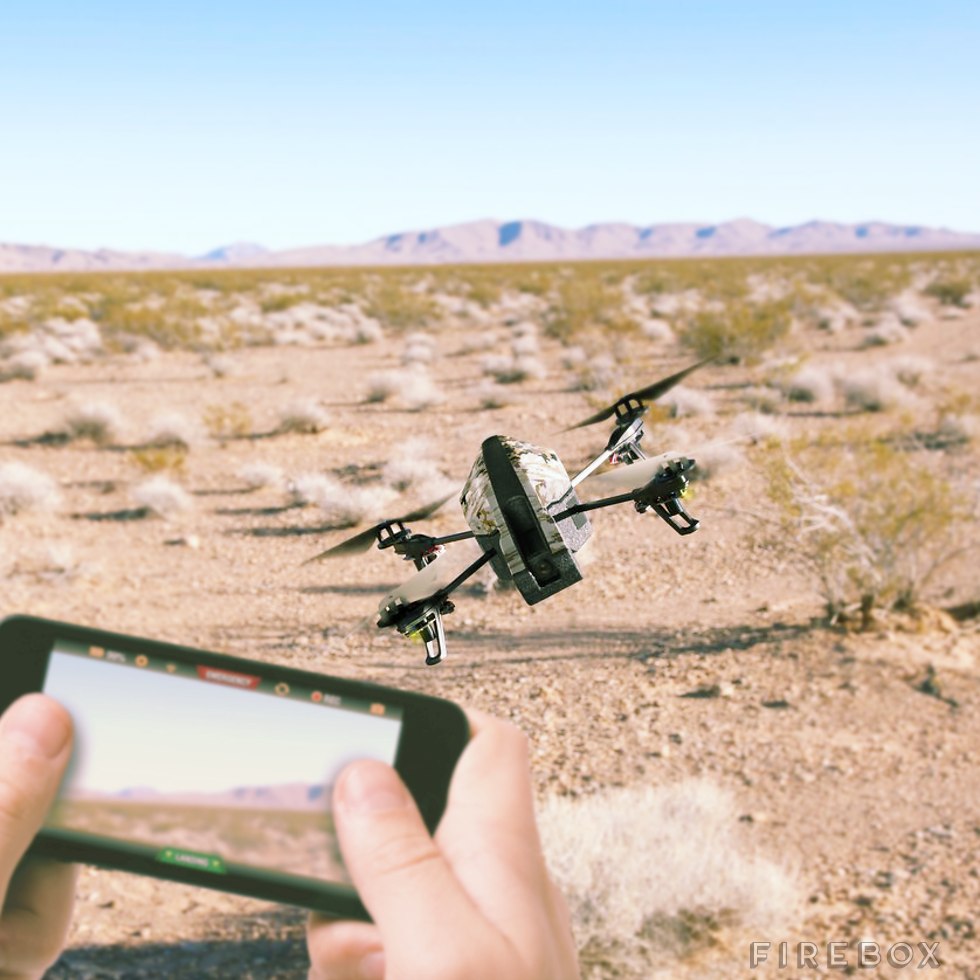 Of course, you may have picked up the Call of Duty Black Ops 2 Care Package Edition edition which came with a RC model functioning MQ-27 Dragonfire Drone but the Parrot AR. Drone 2.0 Elite Edition is far more advanced and is actually designed to be used, not looked at.

It features 2 cameras with its main one boasting a 1280 x 720p HD camera and a 92 degree viewing angle with wide lens capable of streaming quality HD video directly to your device and comes in three great camouflage styles –  sand, snow and jungle.

If you have ever owned a RC chopper or any RC operated aircraft in the past and seen your investment soon come crashing down to earth owing to your inability to maintain control of it, fear not. The Parrot AR Drone 2.0 Elite has an inbuilt auto pilot mode for automatic take off and landing which will ensure that at a push of a button, your drone will be up in the air at a predetermined height or back safely in your hands. Even when your batteries are low, after a few warnings, it will bring itself down to safety. 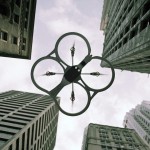 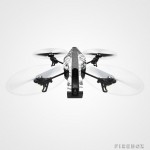 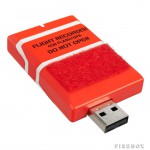 This device is perfect for beginners due to the intuitive and simple control from your familiar smart phone/tablet and it has a range of up to 50m so you can cover a decent expanse. Tilt your device, forward, back, left or right to move accordingly. Its astonishingly accurate.

And if you’re not content on simply flying around or performing some of the cool in built programmed skills such as the mid air flips, the App it comes with allows you to play augmented reality games over the top of your live video feed. You can even challenge other Parrot AR. drones to aerial dogfights.

There are two interchangeable hull designs that give options for tight confined spaces and more aerodynamics and maneuverability for the open outdoors.

But whilst it is a neat nifty little gadget, be prepared to pay around £299 for the privilege of owning one though delivery is free (just press right D button on your game pad to call it in!).

If you are interested in picking one of these bad boys up, you can check availability and best prices here. 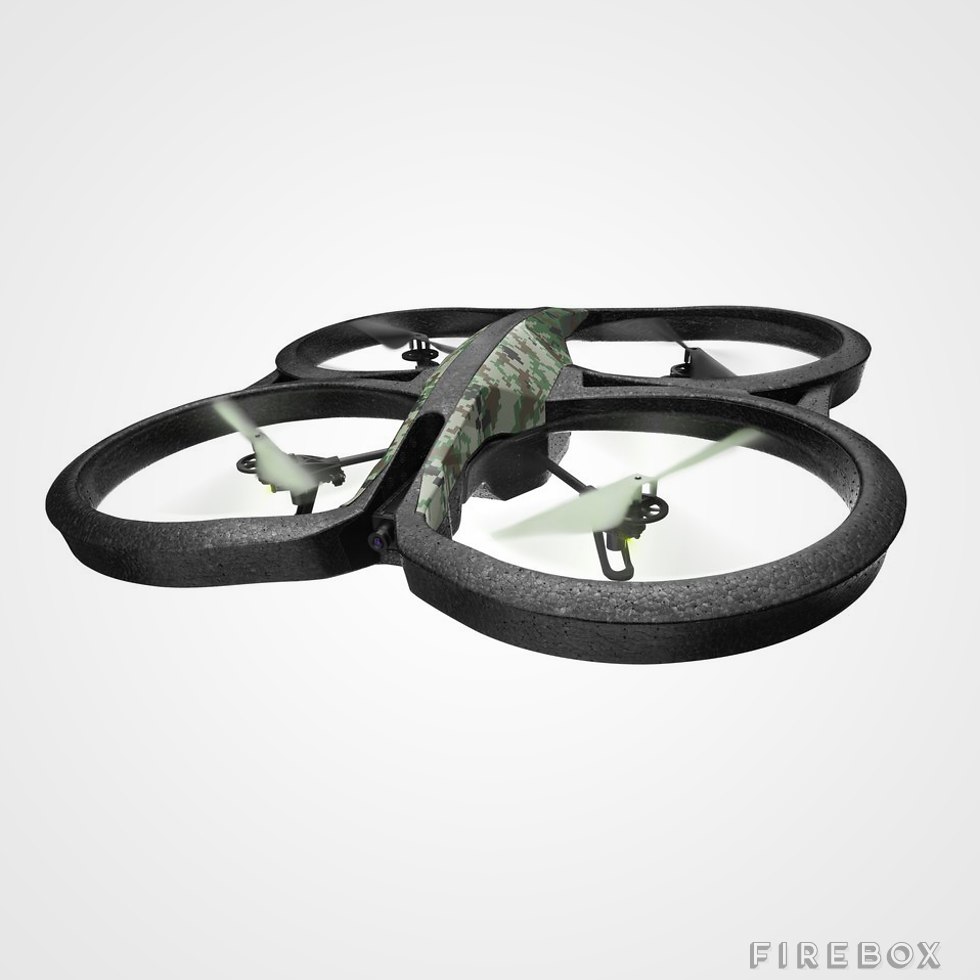