With the launch of Fifa 15 and Microsoft’s marketing drive with EA, Xbox One outsold the PS4 last week for the first time since their respective launches in the fall of 2013, topping the UK hardware chart. 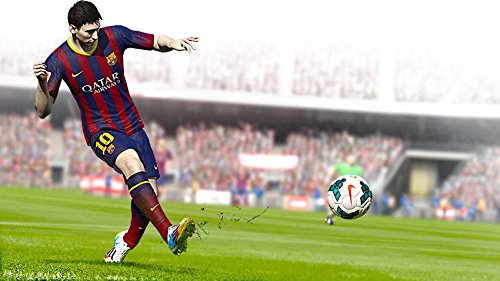 Adverts for UK television featured the Xbox One version as part of the deal Microsoft have brokered with EA. It has been reported that the Fifa 15 promotion has seen Xbox One sales rise be 155 percent last week alone.

The hugely popular Fifa 15 was responsible for 80 percent of all retails sales in the UK last week and notwithstanding Microsoft Xbox One sales, still boosted PS4 unit sales by around 80 percent.

Either way, sales for both next gen consoles are going strong and will continue as new games continue to release. If there was any doubt that console gaming is dying, this seems like strong evidence to the contrary.

Fifa 15 launched on 23 September 2014 in North America, 25 September in Europe and 26 September in the UK and Ireland for the PS3, PS4, PS Vita, Nintendo 3DS, Wii, Xbox One One, Xbox 360, Microsoft Windows, IOS, Android and Windows Phone.

If you are thinking of picking up the Xbox One, the UK recently benefited from a £20 price cut making it cheaper than the PS4 for the first time – click here for the offer. 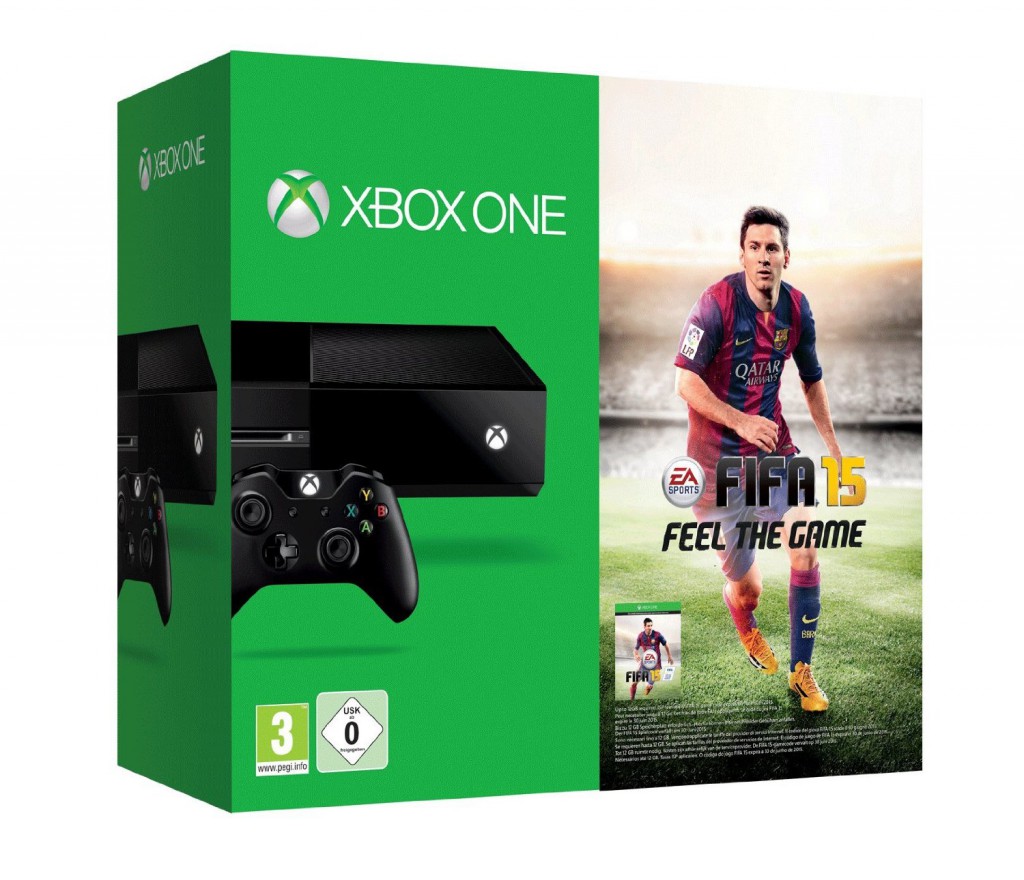