For massively multiplayer online games subscription models have been the prevailing manner in which developers have monetised their games and there’s usually an upfront fee for the game too such as is the case for World of Warcraft and The Elder Scrolls Online. 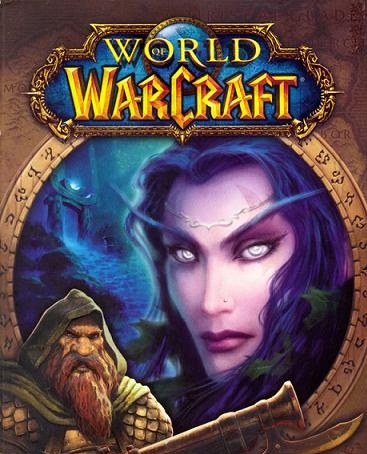 However in recent years there has been a shift with some developers abandoning their original model and converting in to a free to play model with micro transactions such as Star Wars the Old Republic. This is largely indicative of what consumers want so why do we therefore still see subscription fees today for some games?

Star Wars the Old Republic is one of the best examples of why the subscription based model does not work today. Its evidence that something particular is required to sustain a subscription model even with a recognised brand such as Star Wars. The huge production costs associated with the game should not be overlooked in this example however and so whilst the subscription model they started with did not yield enough profit, the game was still immensely popular and did sell fairly well though clearly not enough.

The elder scrolls online is another example of a subscription based MMORPG which didn’t really produce the numbers expected but clearly still achieved a large level of followers. So where does this leave us?

Most MMORPG’s now feature a Free To Play (FTP) Model which is accompanied by micro transactions. WildStar is perhaps one of the best examples that pulls this off successfully which remains financially responsible whilst offering a free game that is attracting a large user base.

Clearly there is no one size fits all model that can be applied to all games and in each case it will always come down to the games value proposition. Call of Duty has a massive user base and following and there were talks about changing the financial model to a subscription base service. It never did happen though you could make a sensible estimation that if it did, it would still maintain a huge following.

Games like COD and World of Warcraft have a very good value proposition meaning that notwithstanding the price, most people will buy it because it is worth it to them. Its for this reason why World of Warcraft has managed to maintain its subscription based model for years and it’s hard to envisage that this will change for Blizzard.

On the flip side, not many games have this following like COD and World of War Craft do and so newcomers producing MMORPG’s particularly without the benefit of a recognised Intellectual Property are all likely to adopt the FTP model.

And this is a sign of how the market will adapt to its audience. Like it or not, most MMORPG’s will be a FTP model and developers recognise that only a small percentage of users have to pay micro transactions in order to remain financially viable. 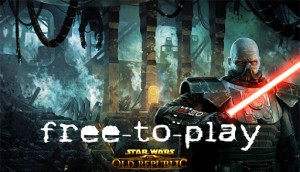 This explains the Apple App Store boom and the huge insurgence of free to play games. The danger of FTP in my view has always that we risk devaluing games.

I for one am not someone who will pay on a free to play model and so I will play such games to the point at which you have to pay to realistically progress and leave it there. These experiences end up being very shallow for me and so for that reason I stay away from anything that is FTP.

As I say I said above it all comes down to the value proposition and usually a loyal cult following is going to be needed to maintain a subscription model.

Let me know what you think of the comments below. Are subscription based models for MMORPG’s dead or here to stay. What are your thoughts on the FTP model?

PlayStation Now Beta – Is it worth it?