Mass Effect 4 Andromeda has been in development for a long time now, but Bioware have still managed to keep a fairly tight lid on information about the game. Official information is therefore scarce but we have set out what is known so far.

Is Mass Effect Andromeda a follow up the trilogy?

Will my previous decisions matter?

Will Shepard be in Mass Effect 4 Andromeda?

Not as far as we are aware so far. Never say never, but departing from the trilogy and creating this game as a standalone suggests that we will see a new protagonist. A leak has suggested that you will play as a “pathfinder” a kind of trained but unproven explorer. Your name is rumoured to be Ryder and can again be played as male or female. 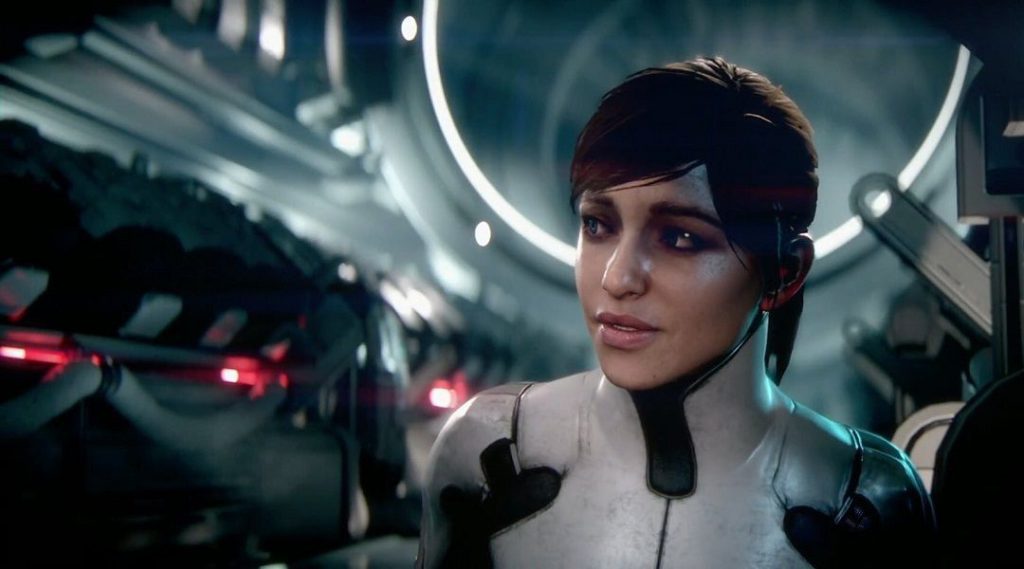 An initial release date of 31st March 17 has been set and listings have gone live already on Amazon where you can pre-order.

How will it play?

It appears that the original formula will still be maintained and so expect a lot of decision makin to do, and dialogue wheels, guns and biotics. There is likely to a be a lot more planets to explore with greater expanses. The Makko Buggy is back according to Bioware but for exploration only. 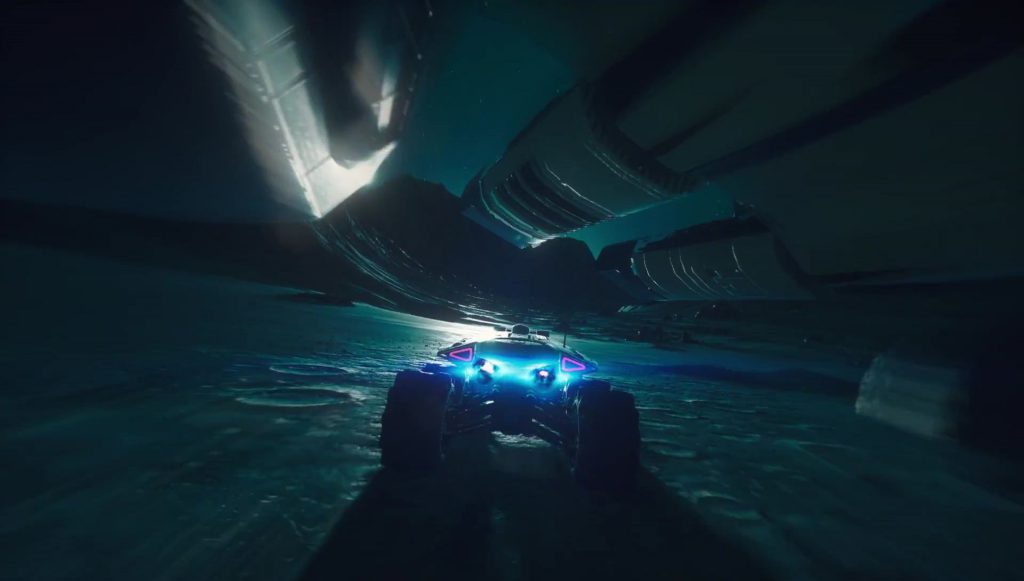 Expect new races (Khet and Remnant) if a survey leak is to be believed. We can also see from trailers that Human race, Krogans, Asari’s and Salarians are back.

Your new ship will be called Tempest as opposed to the original Normandy.

Will I still be able to have Sex in Mass Effect Andromeda?

Yes and Bioware have confirmed that these will also include same sex relationships and will play out in a similar fashion as before.

Will there be online play in Mass Effect 4?

Yes, and this will comprise of a horde like mode following you and three others to take on hordes and earn rewards for the main campaign. Deployed Strike Team missions will also be playable similar to Dragon Age: Inquisition’s war tabled missions.

What Platform is Mass Effect 4 on?

PlayStation 4, Xbox One and PC.

What Editions will there be?

These have not yet been formally announce and the Amazon listing provides no cues just yet but you can be sure collectors editions will be available.

The History of Mass Effect

Gamespot have compiled a good history of the series that will give you an insight in to the Mass Effect Universe even for the seasoned fans.