In the wake of Hatred the video game, has the gaming industry gone too far with violence in video games? We already explored whether Hatred had exceeded the acceptable boundaries (which you can check out here) but we pondered, on the back of that, the bigger question, is video game violence bad for you? Should video game violence be banned and is that even a thing we can do in today’s society?

As hardware has improved over the generations of consoles and PC, so too has the graphical fidelity, realism and sense of immersion we experience in games.

Stories have got complex too with games being just as much about the decisions you have to make as the action you are tasked to carry out.

And it’s a combination of these factors that has bridged the gap between virtual gaming and realism.

But in the light of games like Hatred and even the violence offered up in games like the GTA franchise and Mortal Kombat, can it be said that these types of video games are bad for you?

It may actually be a moot question as you could ask the same of any medium, whether it be movies, TV documentary or even books. Exposure to anything can influence a persons actions. But critics against video games will suggest that it’s the player agency and control one has over the actions of the protagonist that distinguishes them from other mediums.

And I can agree with that distinction.

But is a players actions off screen directly attributable to the violence they are exposed to in video games? There are reported cases of criminal incidents resulting from influences from video games. They vary but it’s usually the serious killings mimicking a particular protagonist that make the headlines and those are, thankfully, not too frequent. 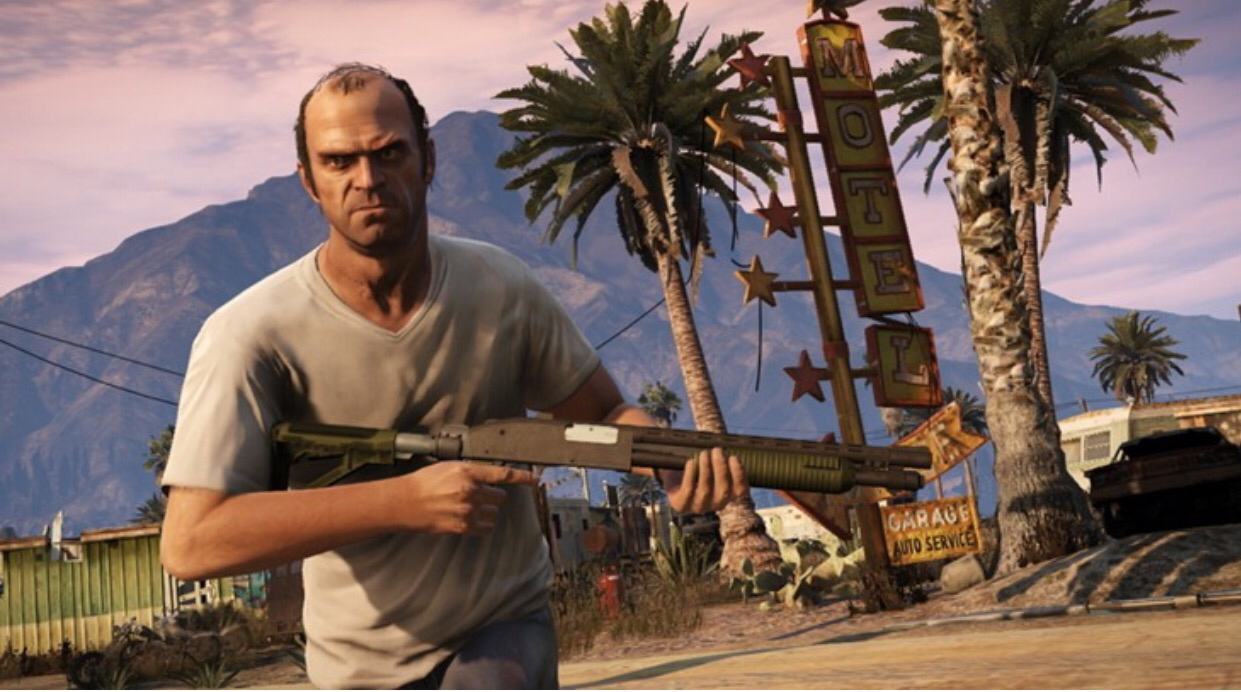 But is even one incident enough to ban video games because of the violence propagated in them? I would suggest not, mainly because those incidents will usually be linked to some mental health disorder. But also because it’s too disproportionate to derive a causal link  between the in game acts and the criminal acts the player may follow with in real life.

Obviously each case will depend on its own facts but as a generalisation, I would argue the connection is too remote.

You have to consider the proportion of these cases against the number of video game players in the world before you could arrive at any meaningful conclusion. And whilst I don’t have that data to hand, I’m fairly confident that the proportion would be very low. It would be interesting to compare this to crime following influences from movies.

In any event, until it becomes a perpetual common problem rather than a few random freak incidents of someone trying to be Niko Bellic in GTA, the argument is unlikely to have enough momentum that results in the banning of some games. But the argument will never disappear so long as the odd incident keeps happening.

Is Game Addiction Bad for You?

Criminality is one aspect of this argument. What about game addiction? Is that detrimental to people? My father would say too much of anything is not good for you and I would generally agree with that. But everyone should have a measure of their own limits and know when enough is enough.

Unfortunately, as with any addiction, not everyone can identify when enough is enough. I find less and less time each day as I get older because of other personal commitments. And that has only strengthened my desire to play more.

It can be a good thing to have things in life that interrupt our video game indulges. It helps keep us grounded and keeps our priorities in check.

The key is to ensure a good life balance. Video games can be positive learning tools as well as entertainment products. They have a place in everyone’s lives. But being able to distinguish real life and game life seems to be the pivotal junction which most of us can identify.

I firmly believe children should have limited exposure to video games violence and games in general to control the addiction. They need to interact with other children and learn life and social skills and video games can impinge on this if not balanced in the correct doses. Parenthood these days is such that game addiction can spiral out of control if its not closely monitored. So the less the better when you are a child if you ask me. Games are not going anywhere and there will be lots of opportunities to play them when children are older and more mature. They need, first and foremost, a good understanding of life and the differing priorities within it to contextualise the place video games have in society. Only then can people form the correct views about games like Hatred.

Freedom of Expression in Video Games

As much as I disliked Hatred, I cannot agree to the notion that is should be banned. The artistic creativity and freedom to express it is what we are in danger of harming if we resort to making subjective decisions to ban games. If we caved in to the cries that followed from the first few GTA games we would never have got GTA V. And the GTA series has been iconic in video games history.

I think it is correct to place the responsibility of what goes on store shelves on game developers. We can then, by our own moral code and principles, decide to support that developer with our money. That’s the only way we should be able to dictate what developers create.

Talk with your wallets but respect artistic freedom of expression.

Should video games like Hatred be banned? Do excessive acts of violence add any value to the experience?

Let me know in the comments section what your thoughts are on the topic.

Video Games Artwork – Our Picks For Your Gamers Room