For those that may not be aware, Hatred is a new game on steam that puts the player in control of a psychopath that is, primarily, required to mo down waves of ordinary citizens and the Police in an ordinary neighborhood.

It has a unique black and white tone, much like limbo, but with emphasied blood and lighting effects giving the game a unique artistic and realistic feel to it. 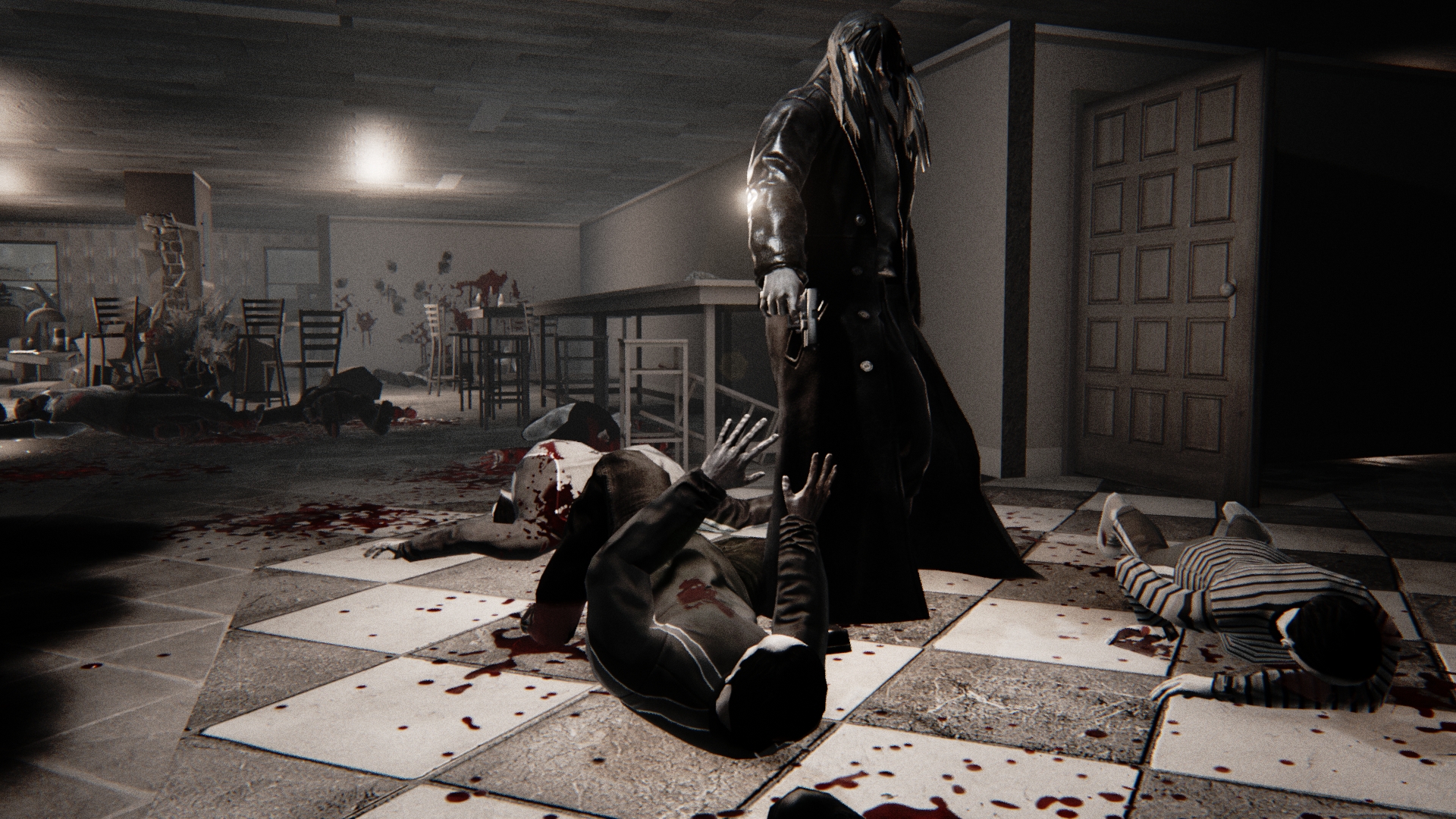 It plays much like a 90’s game, Postal, though in an overhead angled player view rather than in the first person. Your objective is simple; to kill as many populants in the game and you get rewards for execution moves.

Hatred has been the subject of much controversy owing to its gameplay, player objective and gruesome execution finishers amongst.

I spent some time with it and it’s genuinely the first time I ever felt uncomfortable playing a video game. Even if you don’t play it, it can be extremely uncomfortable to watch as my wife will attest to.

It actually looks great and I have an overwhelming amount of praise for the  way it has been put together by the developers. The shooting mechanics as well as the game design perspective, driving mechanics and animations are all really good. As a review of the game on its technical merits, it should rank really well.

But there’s something about the way this game is that makes me feel uncomfortable about the boundaries it is pushing.

We, gamers, on a daily basis, take player agency in all manner of games and in many are required to shoot or assassinate human beings. That’s not new.

Whether it’s a military shooter, RPG or sandbox there are plenty of examples of games that make us put a bullet in another person or gut someone.

And as uncomfortable as that may appear, it’s actually not much of an issue with the general gaming community as over time we have become softened to the idea that it’s OK or necessary in some circumstances and it’s all usually in service of gameplay.

Those circumstances are usually when there is a good (though not always good) reason for the killing.

So in Call of Duty you are in a constant state of war and even in that famous controversial airport scene in COD 4: Modern Warfare 2, you are forced to kill innocent people in an airport because you are undercover and cannot expose your identity.

In GTA V, it’s usually a rival gang that you get into battle with. And they have guns so they are not defenseless. Though of course you can kill members of the public, you are not required to.

Even in games like Uncharted 2, whilst the killing of waves of enemies seemed excessive, it fell within the acceptable boundaries as it all was in service of the game, it’s story and if you ask most that have played it, they will agree the killing was an afterthought in what was otherwise an excellent told story.

Hatred, on the other hand, has no such purpose. It’s killing is deliberately barbaric. You have to kill the innocent. That’s the game. You can put It down as artistic expression but to me it crosses the line. It trivializes this type of behaviour.

You are assuming the role of a psychopath and so immediately you have player agency over someone that you cannot empathise with. There’s no rhyme or reason to the killing. 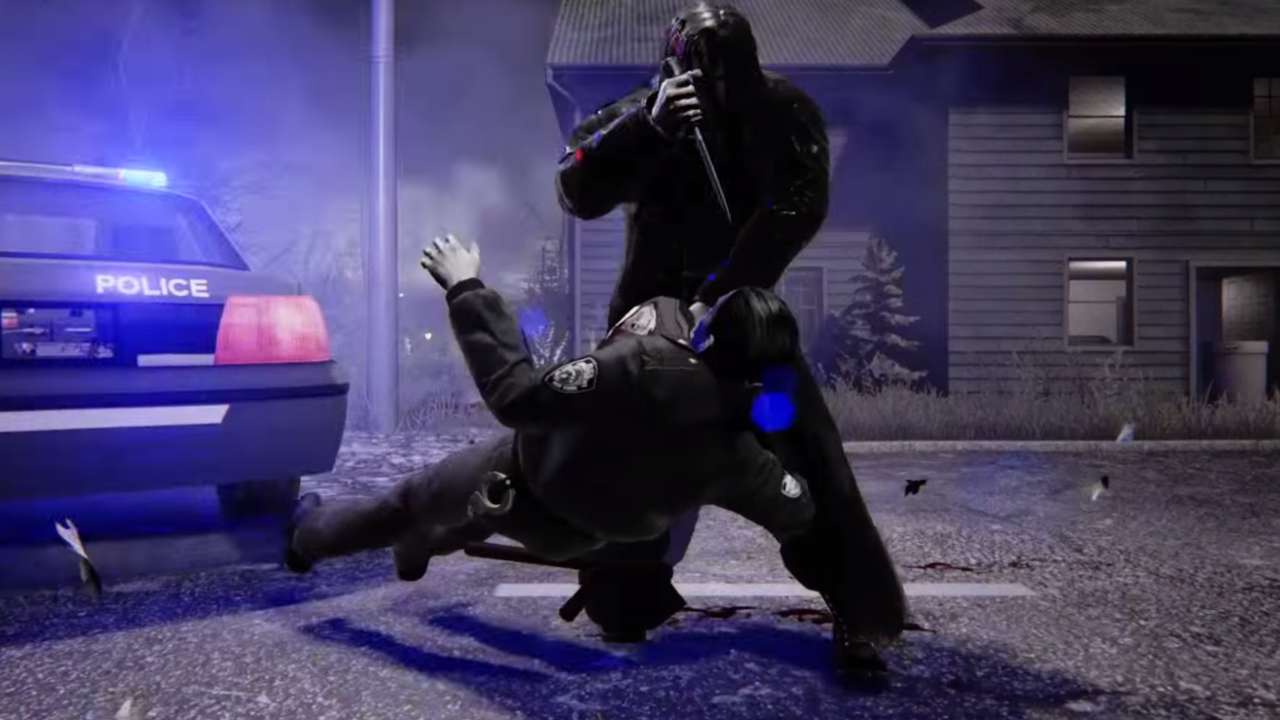 So there is a big difference between most violent games and Hatred.

Some games want to tell you a story and have you as the player conflicted by tough decisions such as Mass Effect when deciding which race to save. This makes the player think about his choice and it doesn’t take too much of a stretch of the imagination to think that it can have a profound effect on people and make them feel good or bad about their choices.

In such ways, players can learn something about themselves I.e. what they would do in certain circumstances. Show mercy or kill the dastardly villain?

So if having this player agency is capable of having an effect on our emotions, and potentially influence our decisions and empathy going forward in life then it’s with this risk that I think hatred goes too far and can be damaging to players.

I genuinely think whilst most players can cope with this violence and either play it and enjoy it or ignore it completely, there is a segment of the community that it may have an adverse effect on – those that are exposed and vulnerable to the power fantasy. Hatred almost suggests that if you can take control of this merciless killing maniac then you are in part to blame for the innocent killings.

This level of violence also dampens our thresholds of what is taboo and what is within the realms of acceptability. With our thoughts and inhibitions on this subject lessened, it becomes less unusual or barbaric to see this slaughter. Watching your neighbours get beheaded, eyes gauged out or brains blown to smithereens may feel a akin to stealing a car in GTA V in future.

Mortal Kombat X similarly pushed the boundaries with graphical display of violence. But the difference is that game is an unrealistic fighter that features gods and monsters as playable characters and not ordinary humans. Also Mortal Kombat has a history of showing graphical finishers and so the impact is lessened somewhat for those that know about the series. The real controversy over that game is the graphics have become so good on next gen consoles and the finishers so extreme that there is a level of detail never seen before.

However my view is that whilst Mortal Kombat X pushes these boundaries, it is within the acceptable side of the line and it’s ludicrous nature removes the realism that Is more apparent in other games.

Hatred however takes the player in to the murky dark side of the mind of a psycopath. And it entertains the notion that such barbaric killing is not so uncommon that it can be featured in a video game. 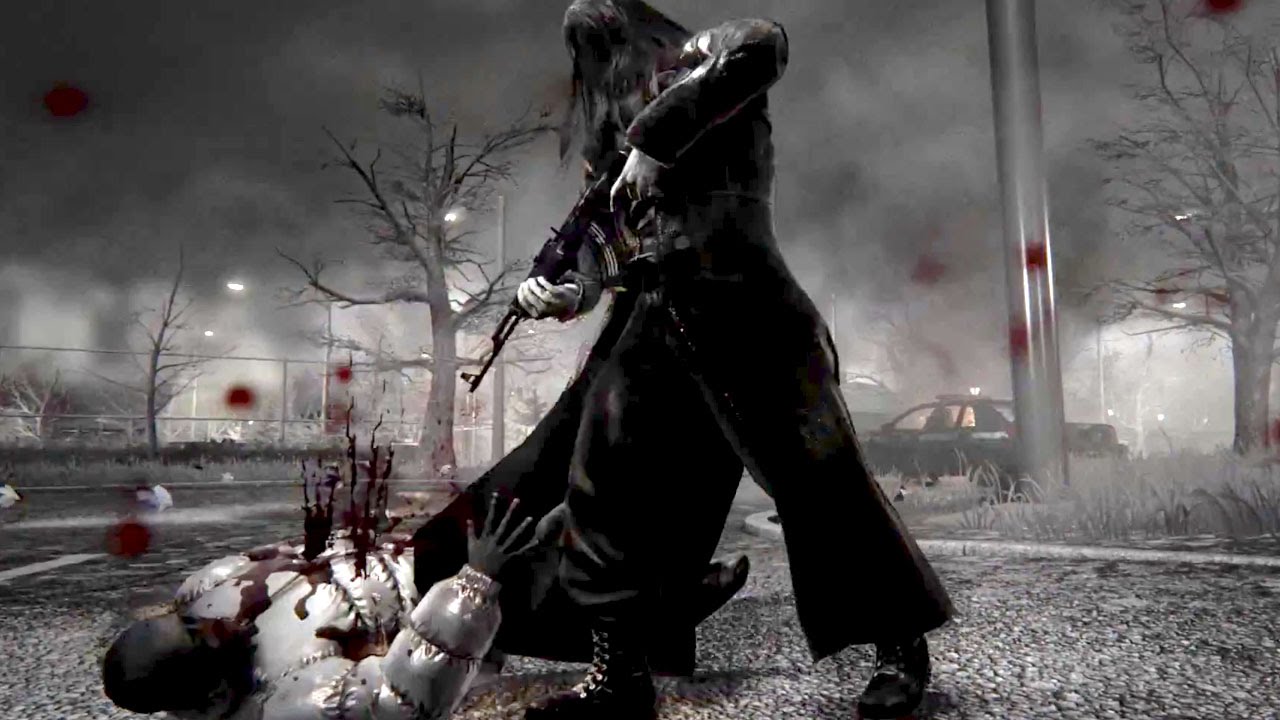 If this were a film I will admit that my thoughts would be different. I think this could pass in the film industry. But it’s the player agency and control over the protagonists actions that tips Hatred over the acceptable limits of what we should tolerate in games.

All said and done, I believe in freedom of expression and if the developers had a statement to make with this game then that might be respectable. But I think gamers can be a funny bunch and whilst most will cope with the presence of this game or there, I believe that there is a segment of gamers that could be adversely affected by playing a game like this.

It’s unlikely to be available on Sony or Microsoft platforms and I think we can rule out Nintendo too. It’s currently only available on Steam.

Have you played the game and if so what are your thoughts on?

Let me know on the comments below.

Assassins Creed Unity – Everything You Should Know Before Launch

First Few Hours with Destiny on Xbox One
Tagged: hatred