Microsoft has unveiled a new system update for Xbox One which will introduce a raft of changes and improvements this October.

The focus has been on enabling the user to be able to multi task more efficiently, stay connected with friends, and more options in how media can be accessed. Microsoft are emphasising that they have introduced these changes due to the feedback they have received from users. 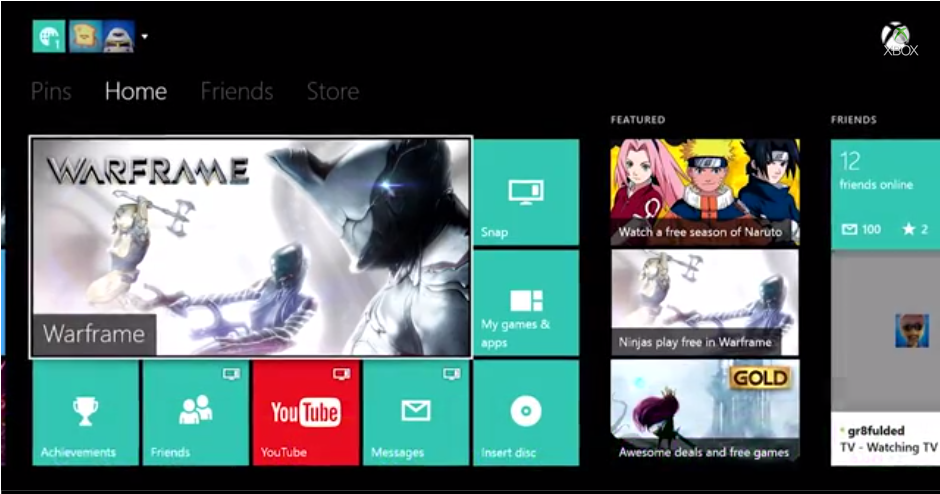 Here is a short summary of some of the new changes we can expect:

For TV and Video

GTA V Gets a Release Date for PS4, Xbox One and PC