So far, 343 Industries have announced that the following maps from HALO 2 will be remastered for the Master Chief Collection:

At Pax Prime 2014 it has been announced that the Xbox One remake will also feature Lock Out from HALO 2 remastered.

Only 6 maps will be remastered though the Collection will feature the full HALO 2 Anniversary Edition  including all modes and maps in the original game.

The remastering seems to be quite extensive and released images show the work 343 Industries are putting into it. 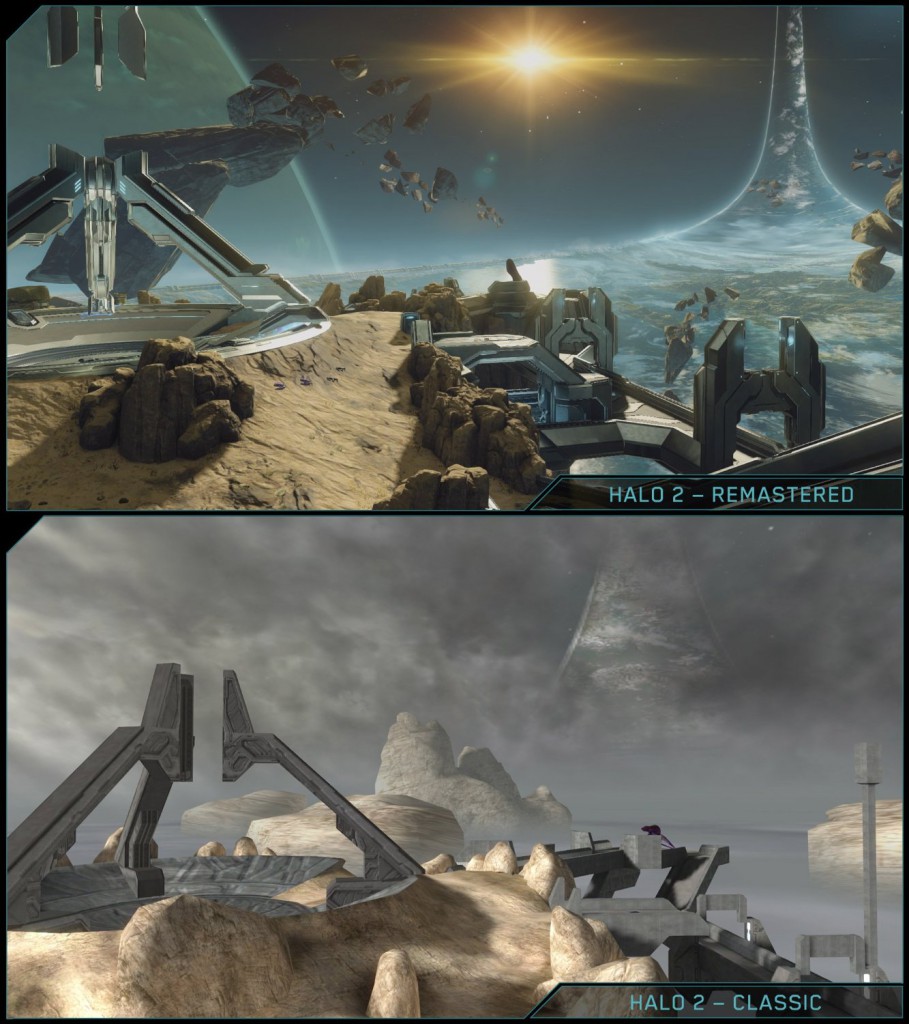 The collection will also include Halo Combat Evolved, Halo 3 and Halo 4 and is set for release on November 2014 on the Xbox One.

Will you be picking this up? Let us know in the comments below.

Stay tuned for more on HALO and further announcements on the Master Chief Collection.

Are You Buying the iPhone 6? Check out its Features in this 60 Second Video
Tagged: Halo, HALO 2 Anniversary Edition, Halo Master Chief Collection, Xbox One