So we have just heard Sony’s press conference and here are the top 11 things we learned.

We got to see some footage of Bloodborne, which is widely anticipated as its coming from the people that brought us the Souls series. The combat did not look as tight as Dark Souls but then its a different style of game. Looks promising nonetheless.

Mike Bithell announced that Volume is coming to PS4 and PS Vita first.

Sony released some new footage of its up and coming game the Order 1886 which looks really impressive.

Check out the trailer here – look out for the weapon used around the 1.41 mark – looks pretty cool.

5. Day Z development on the PS4

We heard about DayZ’sd evelopment on the PS4 and how that is helping in working in parallel wit the PC version.

Sony announced that Destiny is the most pre-ordered game in history which is impressive. The Bets was considered by Bungie as a success and looks extremely promising.

Ninja Theory announced Hellblade for the PS4  an independant AAA title. Ninja Theory brought us DMC Devil May Cry and Enslaved Odyssey To The West. 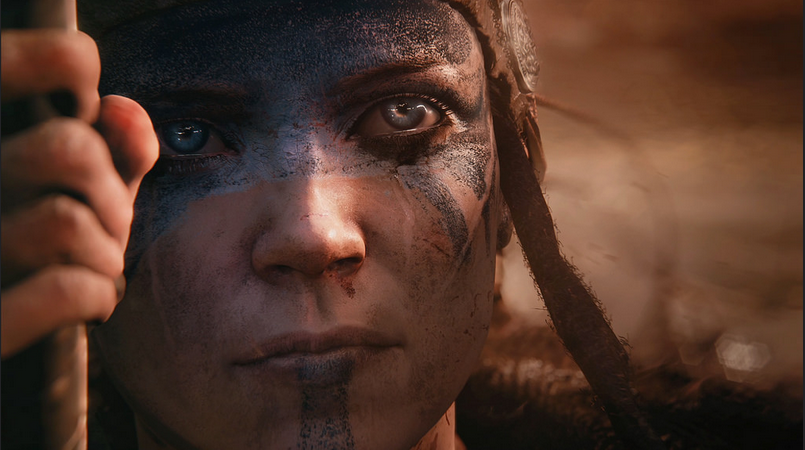 PlaStation Now is coming to Europe and the first BETA to be conducted will be in the UK.

Hideo Kojima took to the stage to reveal the latest on MGS V and some in game footage. We also learned, prematurely, that the game is coming to PC – see here.

Media Molecule have confirmed that Tearaway is coming to the PS4.

Detail of PlayStation 4’s new firmware update were revealed which showed an ability to share games with your friends who do not have them.

Stay tuned for more on Sony at Gamescom 2014.