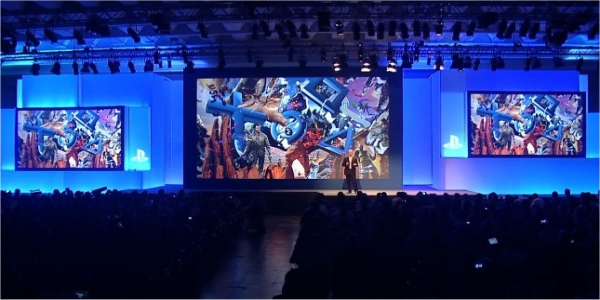 Sony announced during their Gamescom briefing at Day 2 of Gamescom that they have sold $10 million PS4 units. That’s not units shipped but units sold through to consumers, which if true, is very impressive.

Sales figures were at 7 million units in April. We have not had any recent figures from Microsoft for the Xbox One since it was reported in April that 5 millions units have been shipped since launch.