The trailer for the final episode called “No Going Back” recaps Clementines story so far and teases what will happen next. Please do not watch if you have not played through to this point as it contains huge spoilers.

The finale will be released on August 26th in North America and in Europe on August 27th. It will be available on the iTunes Store to download on the 28th August. 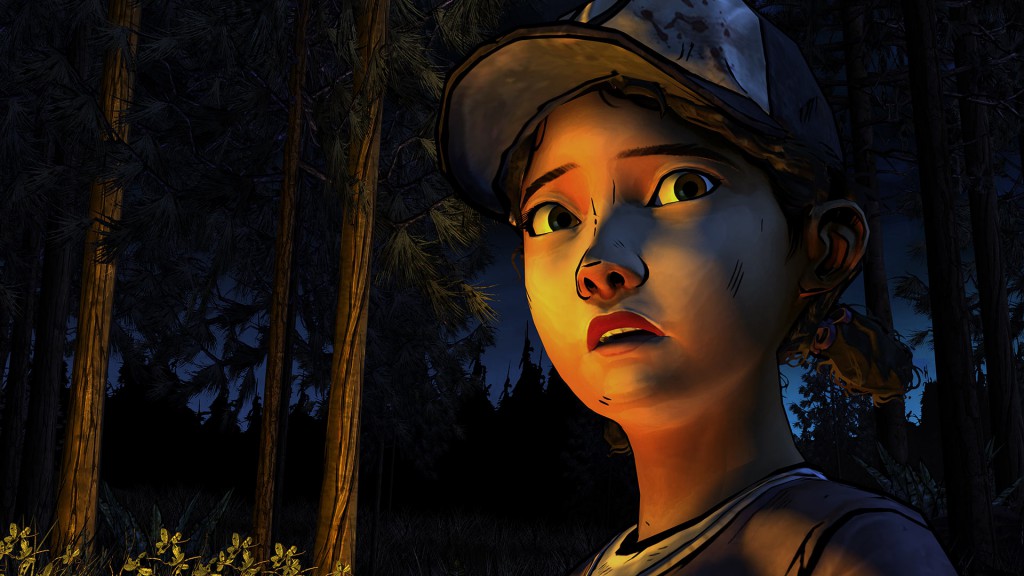 It was announced at Comic Con 2014 that The Walking Dead will get a 3rd season.

Both The Walking Dead and The Wolf Among Us, Telltales other successful series, will be  coming on disc for Xbox One, PS4, Xbox 360 and PS3.