With the advent of the now current generation consoles, I find myself glued to Battlefield 4 on my Xbox One and whilst it’s had its fair share of problems, I’m having a blast with it. But its interfering with my backlog of games that I must catch up with and as each day passes, I’m finding it harder and harder to go back to my PS3 and Xbox 360 to finish up games partway completed or play through those ones that I have missed.

In addition with so many games from the PS Plus and Xbox Live services built the backlog is just getting bigger and bigger each day.

So I have attempted to list what I consider the 10 most important games that I missed last generation.

Few rules first. These are games strictly for the PS3, Xbox 360, or PC and are last generation only – i.e. not inter-generational. 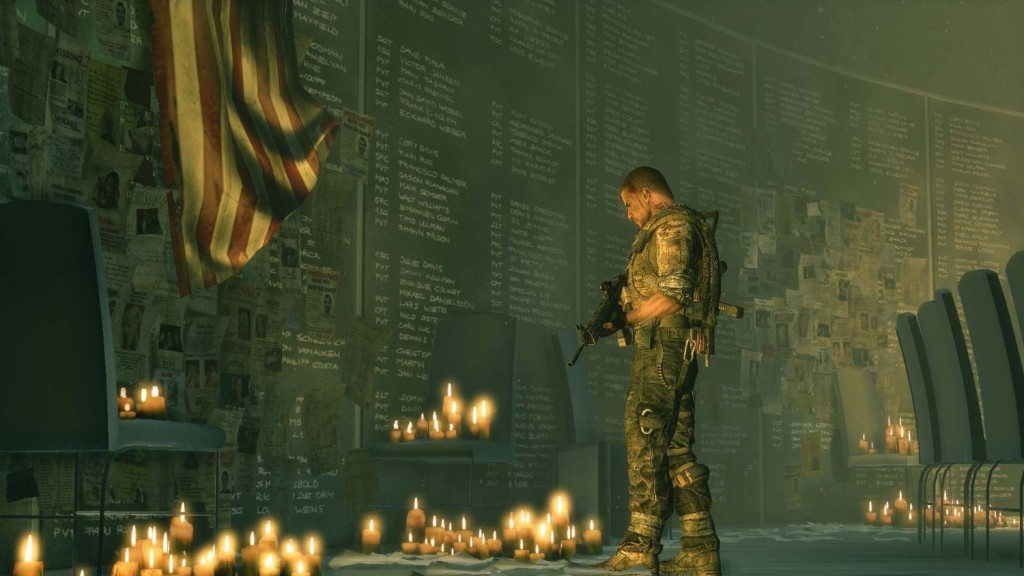 I have heard so many good things about this game and the perspective it places upon the player in the world of shooters. It sounds intriguing but not something I would have otherwise ordinarily picked up. I will try this when I get a chance. 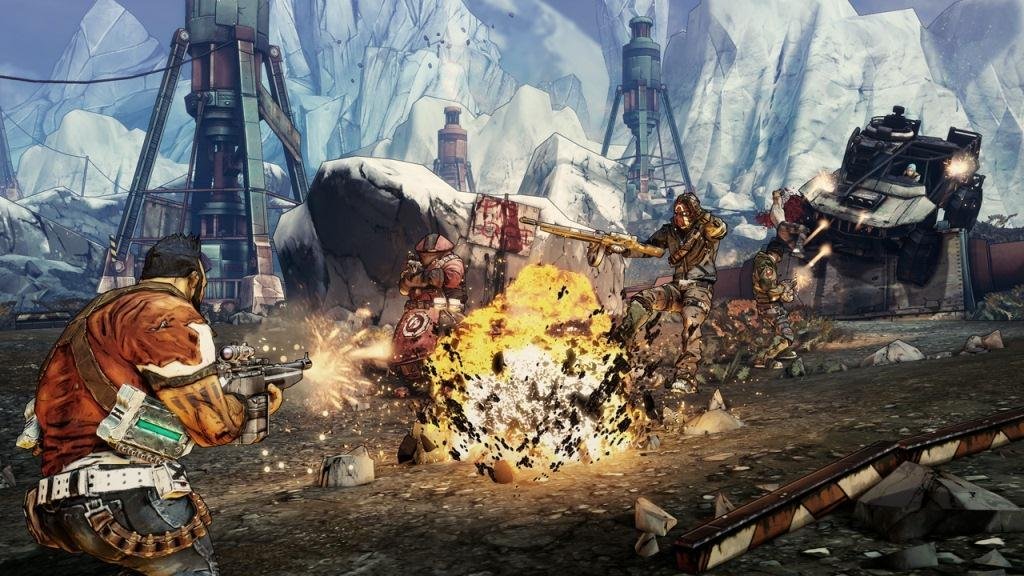 I just do not have the time to tackle both of these but I did start Borderlands 2 and loved it! Sadly, as I was playing this co-op, my friends PS3 died and he never did replace it and so naturally I stopped playing it. 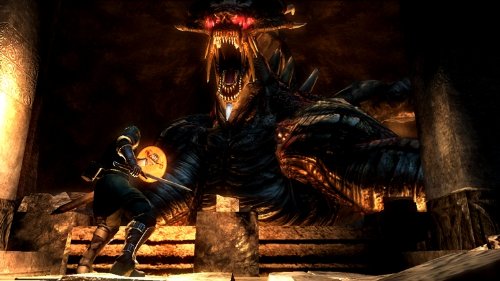 I have this still in its cellophane wrapper and I waited to finish Dark Souls before committing to it by which time Dark Souls 2 came out that I have nearly finished. This will get some attention at some point but when, I’m not too sure as I still haven’t got round to finishing Dark Souls 2! 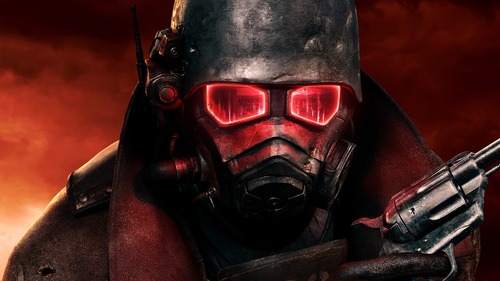 Gosh I loved Fallout 3 and I consider it in my top 5 best games ever. Fallout New Vegas however was too broken in my experience and after about 4 hours, it became unplayable for me on the Xbox 360. With so many other games to get through this has sat on my shelf. But I do want to give it another go. 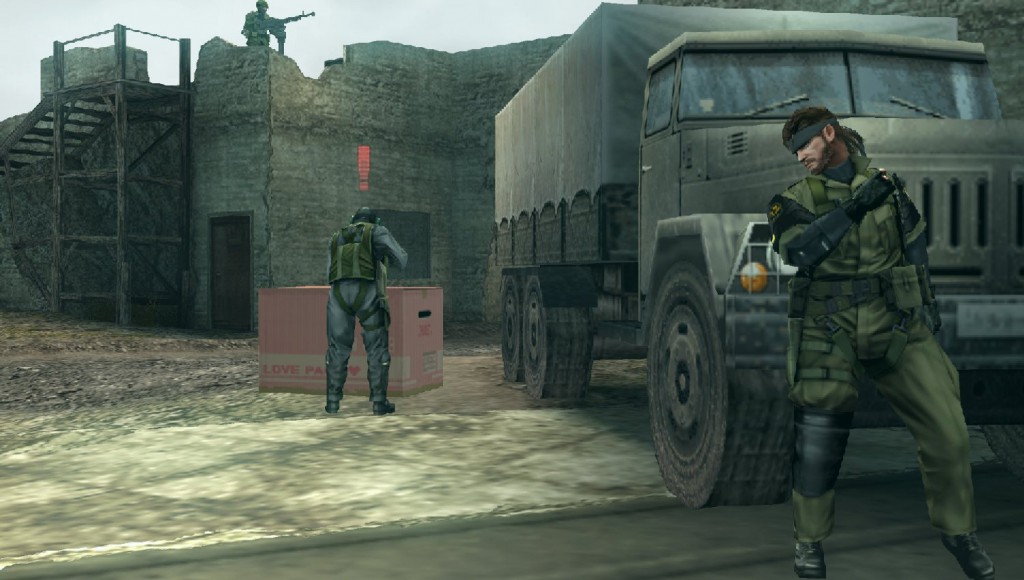 As a die-hard Metal Gear Solid fan, its criminal that I have not got round to this yet having completed all the other games in the series. I replayed all the MGS games in HD on the PS3 in anticipation of playing Peace walker to refresh my memory but for the life of me cannot get the time to start playing it.

5. The Witcher 2 Assassins of Kings 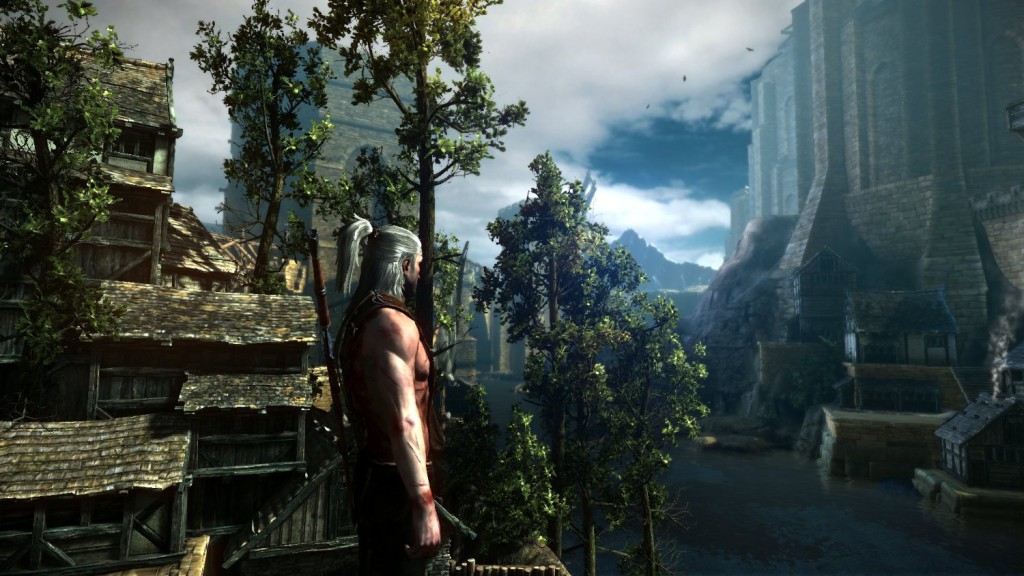 I love what I have played of this but sadly as I have only scraped past the tutorial, I think it qualifies for this list as that was some year a go! 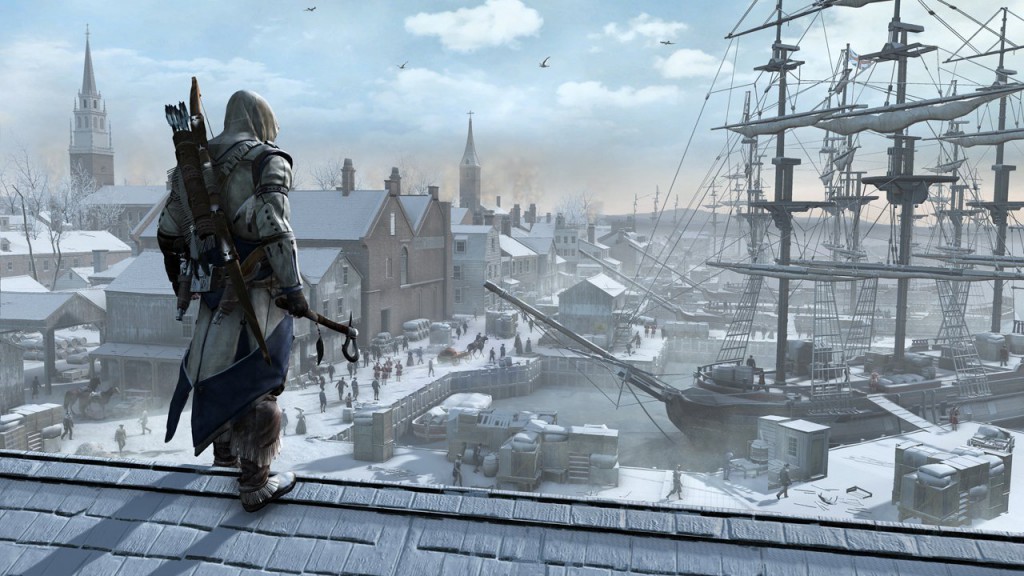 AC Revelations just burnt me out with this gameplay style and I just could not get in to AC3 at all. I don’t think I plan on going back to it and may just watch YouTube clips to catch up on the story before eventually picking up Black Flag. 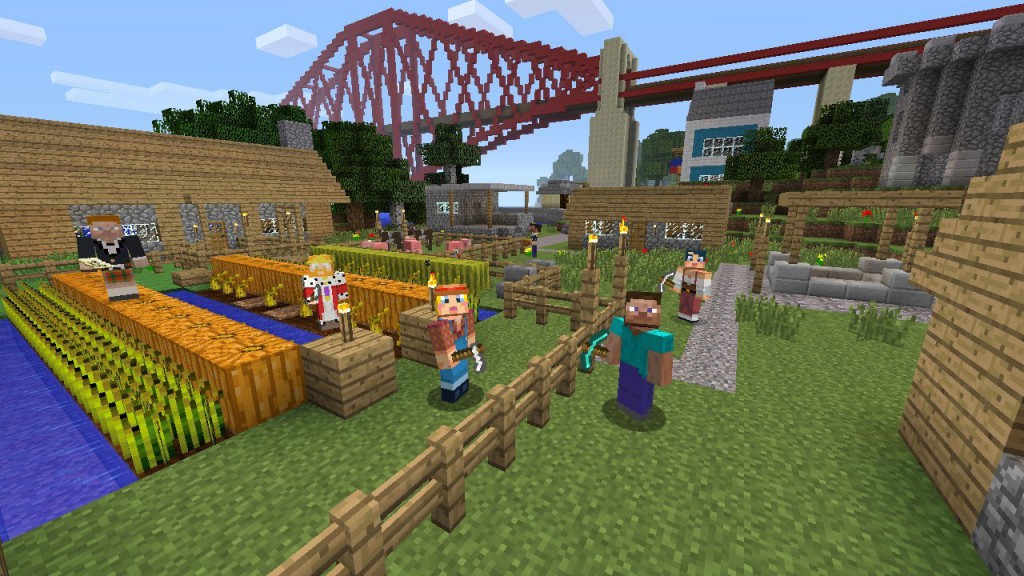 Would you believe I have never played this game before? Its just not me, but I do appreciate that as a gamer, I ought to really try this as its such a huge part of the gaming sector now. I’ll try this one out for sure at some point. 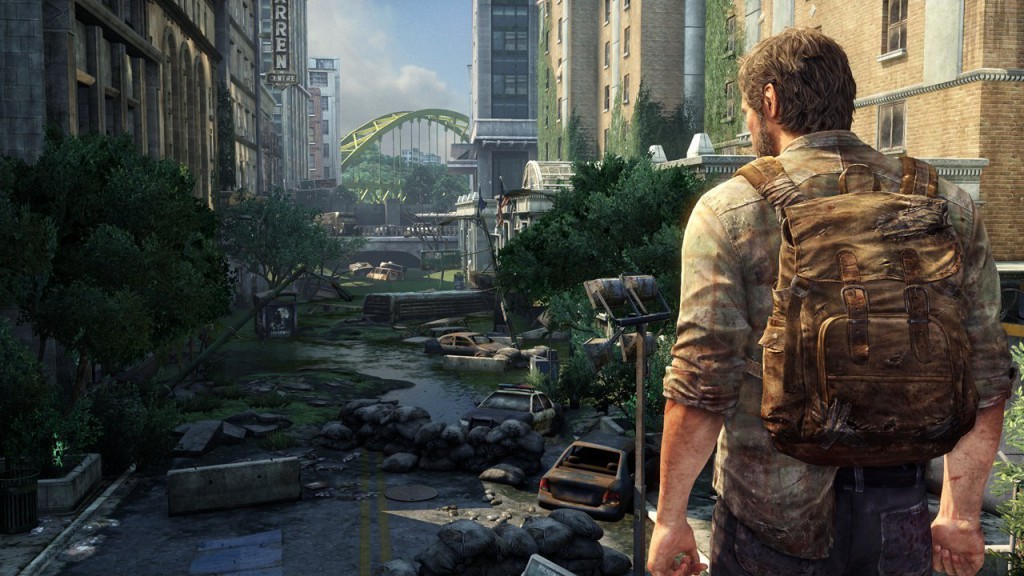 This makes the game as I consider it a last gen game though it has been remastered for the PS4. I deliberately avoided this on last gen as I wanted it on the PS4. I know its going to be a classic and I am a huge Naughty Dog fan 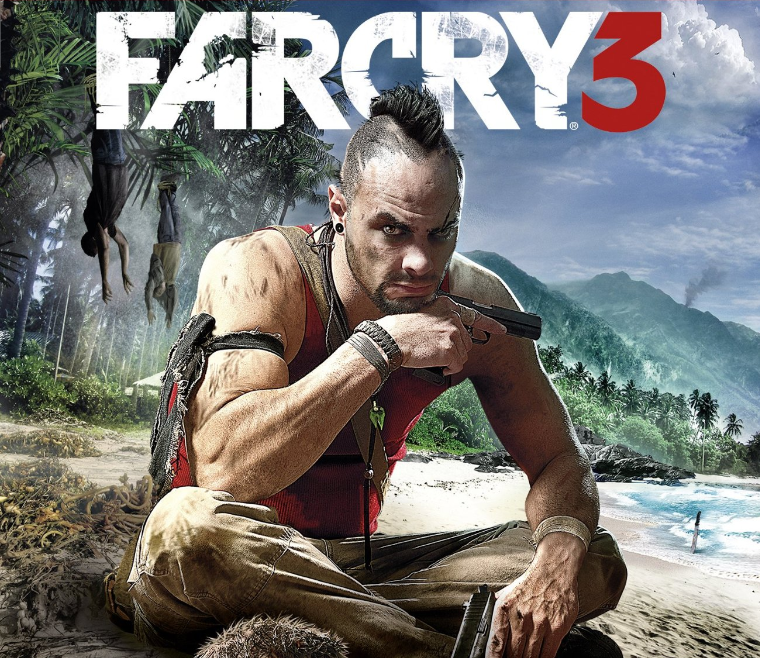 Because I missed this at launch, I decided to wait until the price drops before picking it up. Now, even with it being dirt cheap, I still haven’t bought it because I know I would not have the time to play it! I really want to play this because its been GOTY contender and winner for so many awards and clearly an excellent game.

Please let me know which you think is the most criminal omission? What games have you passed up on last gen? Hit me up in the comments below.

Dark Souls Still One of the Best Games Ever