Kotaku have been able to reach out to Xbox boss Phil Spencer who has confirmed Rise of the Tomb Raider is a ‘timed exclusive’ meaning that the exclusivity deal has a duration. Phil Spencer did not confirm what that duration was. You can read the full article here.  The original story is below.

The next Lara Croft outing was announced at Gamescom 2014 during Microsoft’s press conference and is set for release on Xbox only.

Crystal Dynamics studio head Darrell Gallagher took to the stage to announce that Rise of the Tomb Raider will be “exclusive to Xbox”.

The game is set for release in winter of 2015. The previous Tomb Raider released last year sold 7 million copies worldwide and has typically been a cross platform title though historically had strong ties to Sony.

Many fans of the long running franchise feel this is a slap in the face to the loyalty they have shown with many taking to twitter pledging that they will not be supporting the title. 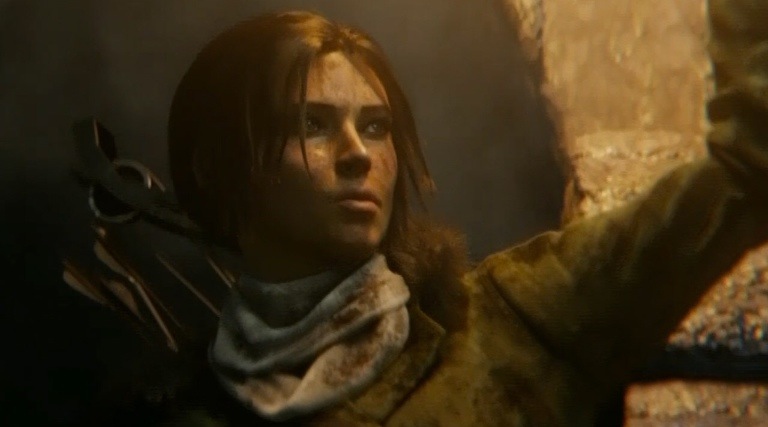 This is likely to be a beneficial coup for Microsoft in the console war against Sony but it’s hard to see how Crystal Dynamics have done their game any favours not only by limiting the reach of the game to a smaller audience but the reputation harm that is inevitably going to spread as a result.

Many have already turned on the company claiming they have sold out. Some are directing their anger towards Microsoft claiming that they have essentially paid a load of money to deny PC and Playstation gamers an opportunity to play the game. A petition on petition.org has even been set up against this move.

As it’s unclear whether this is a timed exclusive or not, it remains to be seen whether this will actually move a lot of Xbox One units for Microsoft. Microsoft and Crystal Dynamics are being very careful with the language they are using which suggests that it may very well be a timed exclusive. One thing is clear for certain however, fans are not happy.

We will be following this story so stay tuned for further updates.

Let us know what you thin of this announcment in the comments below.