Uncharted 4, the next highly anticipated entry in the Uncharted Series by Naughty Dog is due out ‘very soon’ according to co-president Evan Wells in an interview with GameCrate.

The game is set to continue the story from Uncharted 3 though it will explore Nathan Drakes personality in closer detail and why he is the unlikely hero that he is. 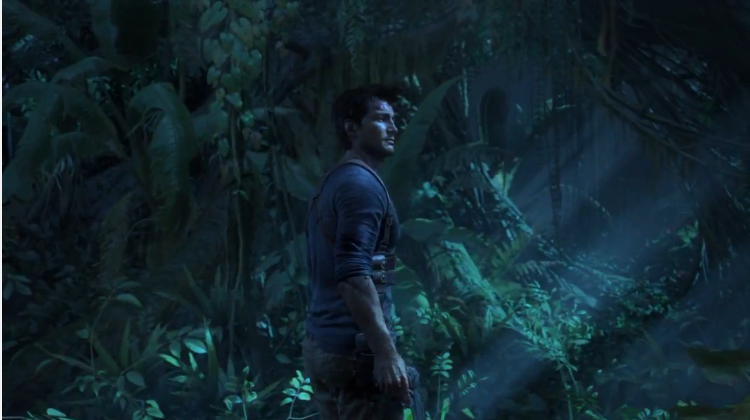 Wells states in his interview that Naughty Dog will reveal more of the exclusive PlayStation 4 title Uncharted 4: A Thiefs End very soon, though what that news is remains unclear. This information was teased as part of an interview with GameCrate discussing Naught Dogs 30 year legacy in the industry.

Naughty Dog have previously stated that “It’s his [Nathan Drake’s] greatest adventure yet and will test his physical limits, his resolve, and ultimately what he’s willing to sacrifice to save the ones he loves.”

The game also promises to be an “edge-of-your-seat” roller coaster ride.

Uncharted 4 was announced in December 2013 and is said to be an edge of your set rollcoster ride. Uncharted 4:A Thief’s End has the following trailers released:

released at E3 and earlier the following:

We are yet to see any actual game play footage of the game though it set to run at 1080p and at 60 fps.

The game is due to launch sometime in 2015 but pre orders can be made now.