With Tekken 7 announced for release for arcades in Japan this year, the Chief Producer and Director of the game, Katsuiro Harada has revealed that the Saudi Arabian character Shaheen will be joining the roster in Tekken 7. 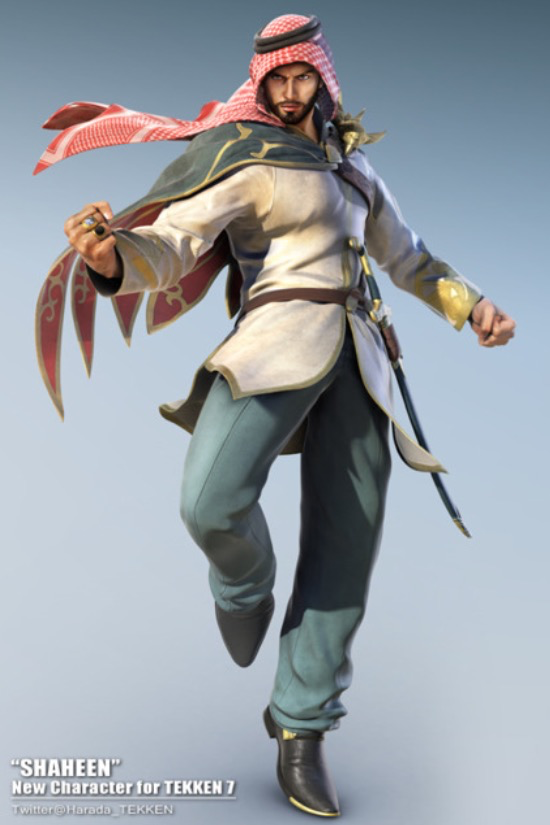 The character was teased over the summer with some concept designs and the games producers were hoping to get a positive response from fans before incorporating him in the cast. 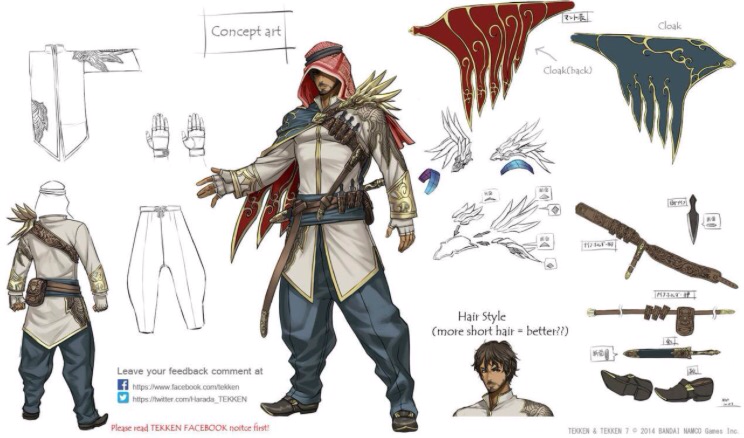 It seems that fans have warmed to the character but let us know in the comments what you think.

Tekken 7’s console plans or release dates have not yet been announced.