In short our answer is yes. Metro Redux is definitely worth buying.

If you don’t know what Metro Redux is, its a release of Metro 2033 and Metro Last Light in one package remastered and remade. If you liked the apocalyptic wasteland of Fallout 3 and are a FPS fan, this game is right up your street.

Metro Redux is more than simply a new lick of paint on the two previous games. The graphical fidelity in this remastered version of Metro 2033 and Metro Last Light is significant and you can now expect the game running in a slick 60 FPS which was previously reserved for high end PC’s only. The world is already stunning, but the remake really brings the detail to life on consoles, particularly by the use of light and shadows. 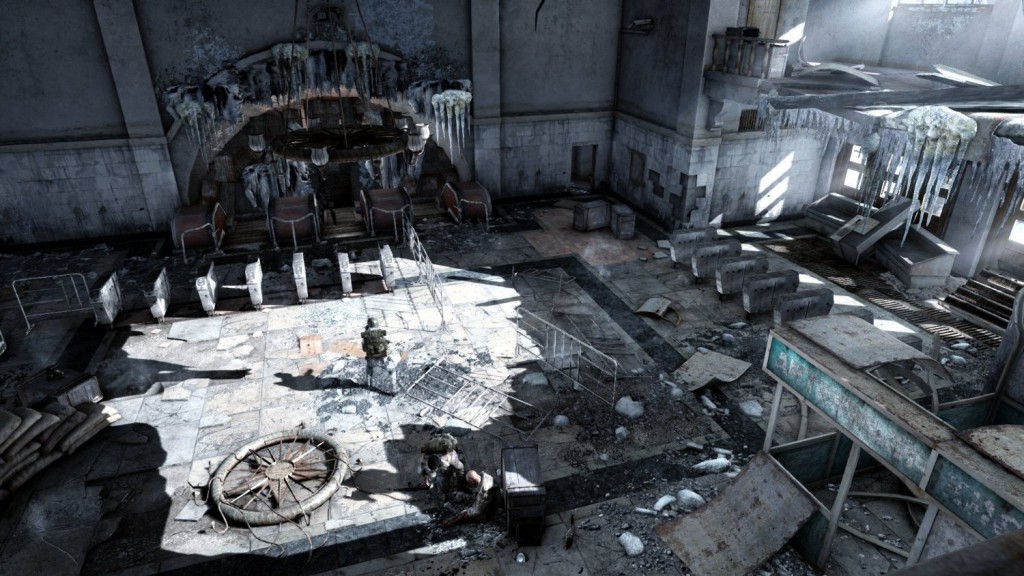 From a simple value perspective, for it much cheaper price, Metro Redux comes with the two campaigns and all their DLC, remastered for next gen plus 10 hours of bonus content. It also has two new modes which has been added to both games so you can play either game more stealthier or as a flat out action shooter. It also brings back the legendary ranger mode if you dare take it on.

All in all, 50+ hours of game play in  the bleak yet beautifully realized apocalyptic Moscow, if you missed these games previously, this is a perfect chance to pick it up. If you have already played them, its still well worth reliving the experience plus the new modes for its ridiculously cheap price.

You can check out the cheapest prices here. 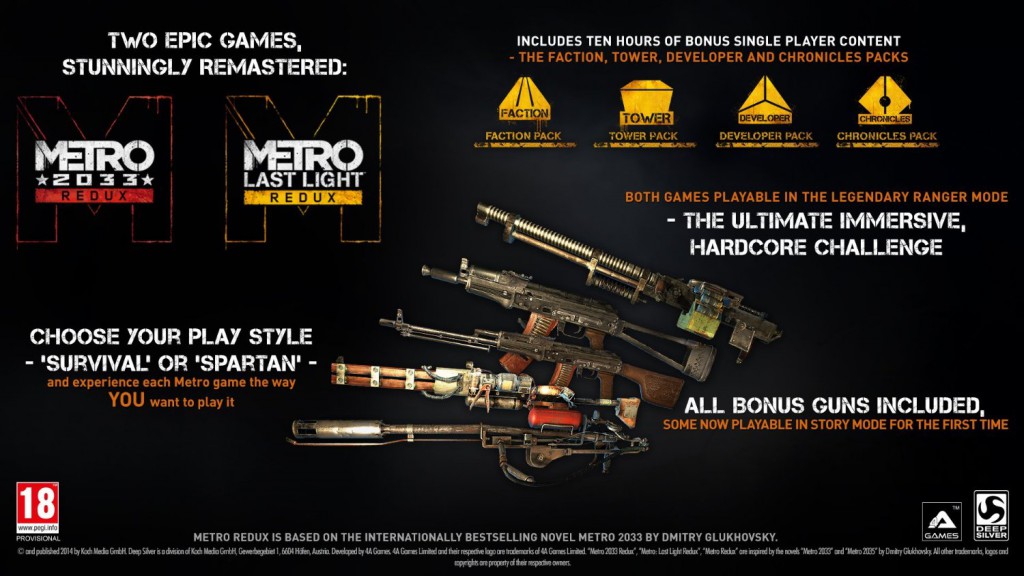 PlayStation Now Beta – Is it worth it?