Rockstar has announced that the hugely successful Grand Theft Auto V will be coming to Xbox One and PS4 on November 18 and to PC on January 27 2015. 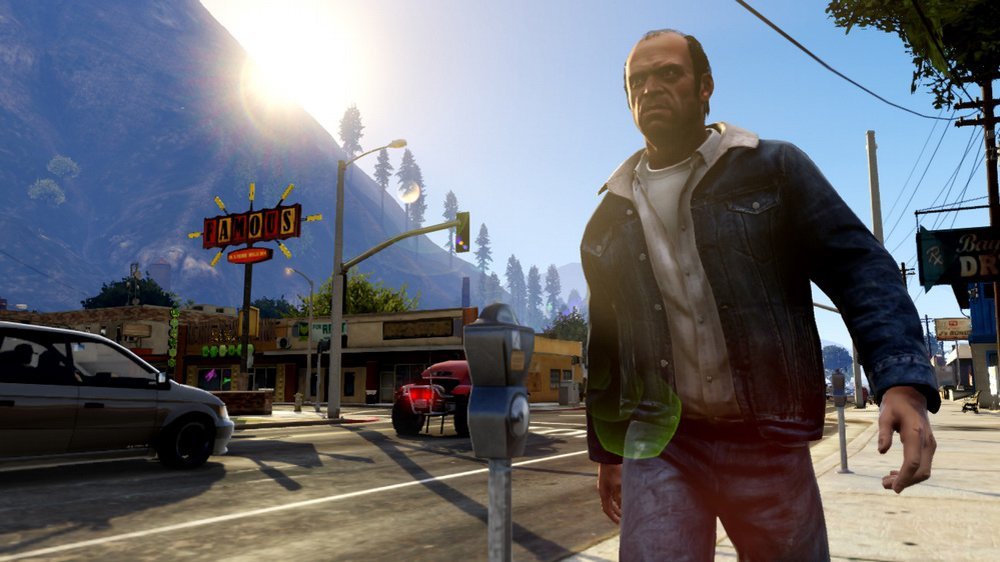 Rockstar has said that the next gen versions will benefit from longer draw distances, technical improvements and graphical enhancements.

We can expect denser populations, and traffic, more wildlife, enhanced weather dynamics and a new foliage system., In addition, there will be new weapons, vehicles and activities.

There will be around 100 new songs on the radio stations and new DJ dialogues.

The player count for next gen consoles will increase for GTA Online to 30. Rockstar have also assured us that those who bought last gen copies of the game can transfer their data on to the Xbox One, PS4 and PC editions of the game.

It has not yet been revealed whether there will be any discounted upgrade programme for owners of last gen copies.. 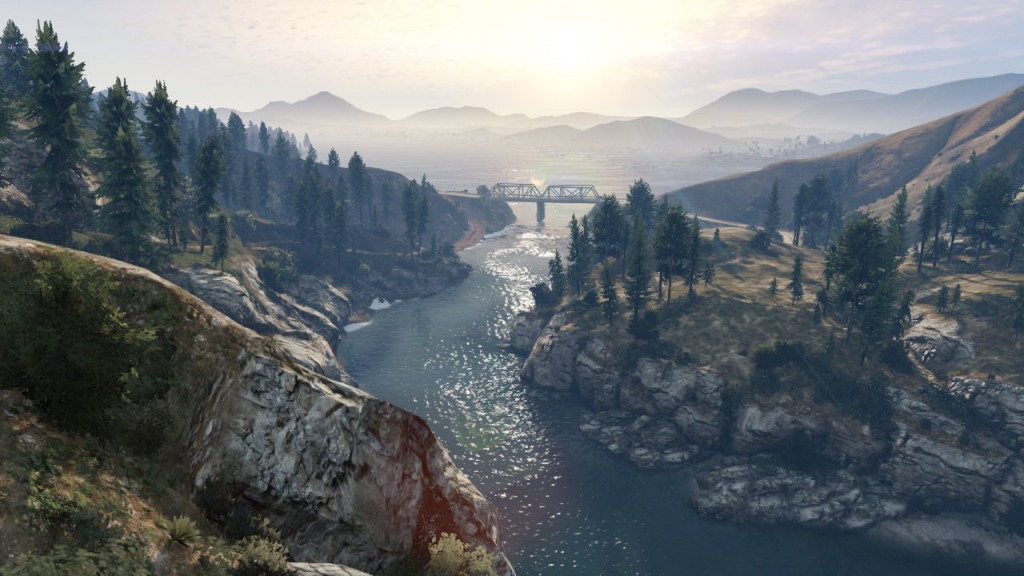