The Xbox 360 is recognised by some as last generations winner though it was marginal towards the end as the PS3 made up some serious ground or even surpassed the Xbox 360.

Notwithstanding its success, its downfall was, without a doubt, the hardware and the problems associated with it. It is therefore no surprise that Microsoft has not compromised on this iteration instead opting for a roomier and more spacious design.

Its great to see that the solid gaming foundation built by its predecessor is strongly evident in the Xbox One but there are still some odd design choices that prevent it from being perfect.

The console was designed to be the living room center piece and whilst you can applaud Microsoft for having this ambition, ultimately it is not quite there yet as your “go to” box for all your entertainment needs. As far as gaming is concerned however, it delivers on all fronts.

The design is hit or miss and some will say it looks like an old hefty VCR but our view is that whilst it is not sexy, it does spell quality and importantly appears to have a solid build. Handling it with one hand where the perforated casing is can cause damage – which is sometimes required when sorting out cables or when you are unboxing it – so be careful and try to use two hands when handling. 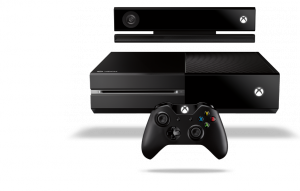 Graphically, the console is generating gorgeous PC level graphics though you will never truly get the sharpness PC’s offer. Games like Forza 5 and Ryse so of Rome display these beautifully. However the leap from 360/PS3 games is not quite as drastic as was the leap from PS2/Xbox to 360/PS3.

The UI and Kinect does facilitate some futuristic style navigation and you get the feel that this is next gen but as the UI layout is essentially Windows 8 tiling, it is bound to grate some people. The UI interface is quite chaotic, so it is useful to shout out commands than to navigate through the menus. Despite this, the UI does seamlessly allow you to jump in and out of apps with the controller or voice commands and gameplay can be usefully suspended to carry out other tasks.

The Kinect on the whole is a huge improvement on its predecessor but its still going to divide people. I personally have found the voice commands feature extremely useful when entering my gaming room to save those precious few seconds before getting seated.

The facial recognition is accurate with up to 6 people in the room (anymore and it does get confused) and tracks OK as long as you are in it’s field of view.

Xbox live – remains a solid user experience with Microsoft dedicating 300,000 servers for the service. The friends list has been increased from 100 to 1000 and has a twitter style following system which should work well.

Whilst we are of the view the console speaks quality, plenty of commentators have found it aesthetically offensive. Our view is that it is preferred to the abundance of hardware problems the 360’s design choice led to and given its very rarely going to be viewed, so as long as it functions as intended for the life of the next generation, we are content if not ecstatic over its design and look. 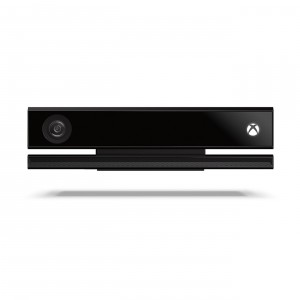 The controller comes without an inbuilt  battery and we much prefer the in built battery the PS3/PS4 controllers have but the ability to change batteries in the event of a fault can be useful rather than having to replace your whole controller.

The Windows 8 layout and the whole UI interface is too chaotic in our view though the pinning feature does help. You never quite know where to go to find something and you will find your self jumping in and out of menus or using the speech navigation quite often. As this is likely to be updated and refreshed in future, we’re hopeful that this will be improved.

Commands can be difficult when playing in noisy environments, but we have also detected a few issues under normal conditions. The turn off confirmation “yes” can be hit or miss and its unreliability has usually meant its easier to manually use the controller. Hand navigation is pointless and having used once, I would not bother trying to use it again – it does tire your arms out!

Microsoft chose to drop Twitter and Facebook integration which is a surprise move. It may not affect you but some users will no doubt lament its absence.

It is difficult to see how the Kinect is going to add any meaningful game play experiences over and above what we have already had in the last generation s its interesting how much focus Microsoft have laced on Kinect. Its success is undoubtedly going to depend on how developers utilize it. 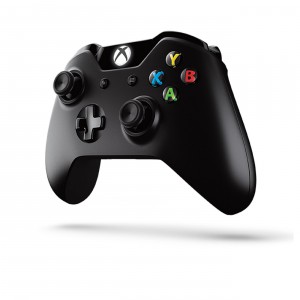 The controller has been the subject of some debate. The Xbox 360 controller is considered by some as the best controller to date ad so Microsoft could have been forgiven for retaining and simply improving the old design like the PS3 did. They chose not to however and instead spent $140 million in developing the new one. So was it worth it?

The new controller does feel more comfortable and responsive with a much better cross style D pad and sophisticated rumble feature which if used by developers, can will give gamers some great feedback. However the grips on the analog sticks after some use are not kind on the thumbs. More noticeably, the bumpers do not feel comfortable to click at all. The Xbox 360 bumpers were excellent so its disappointing how uncomfortable it feels to click. Overall, the controller is excellent and a few flaws prevent it from being perfect.

Its large, very large. But that’s not necessarily a bad thing so long as it does what its supposed to. A lot of focus is pinned around it being the centre piece for the living room but in or view, its not quite there yet as the go to hub for entertainment. It will in most cases be treated as a gaming console only which is not really a bad thing.

If you approach it like that, the console is a solid entry and comes with a decent, if not great, games lineup. Its too early to say if the slight power difference with the PS4 is going to yield any meaningful difference but the price difference is certainly going to influence buying behavior – particularly as the Kinect is not likely to be a real selling point in most peoples eyes.

We have noticed some odd behavior when its come to downloads and updates with games sometimes not starting. Restarting the console has usually fixed these random issues but we are confident that future updates will iron out these random issues and so it is fair to say that it runs really well.

Overall, our view is that Xbox One is a must buy but you can be forgiven for not rushing out immediately to pick one up given the games lineup at present. We would suggest to wait until the games line up builds and for a good bundle deal. You can pick them up without Kinect now if you are so inclined which will help with the price but ultimately they are unlikely to drop too much in price so wait for good games and bundles to come out. If you are ready to pick one up, check out some of the best bundles here. 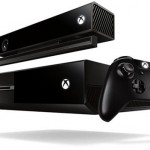 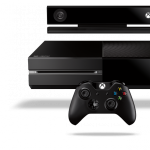 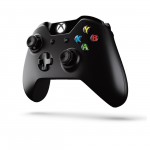 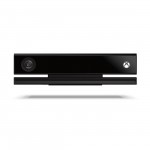 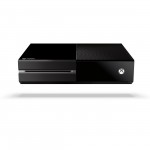 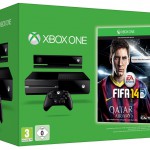 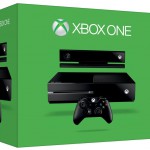 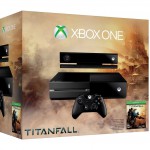 The Good: Controller in the main excellent | Voice commands are convenient | Graphics are nice | Decent mixture of launch games