The most powerful, complete gaming system to date. Its lackluster line up makes it worth waiting to pick one up if you are in no real hurry, but otherwise, the PS4 is the front runner and leading the next generation charge making it a must own. 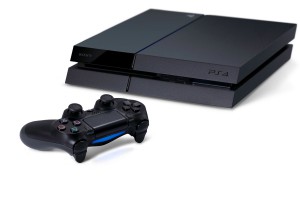 Unlike Microsoft, Sony has focused on the pure gaming experience rather than the entertainment mumbo jumbo thats haunted Microsoft. This has been warmly received by most gamers. Sony have made their vision abundantly clear in the PS4 and rammed the small and slick looking console with lots of power for developers to create the best possible gaming experiences.

The console is half the size and weight of the Xbox One and comes without the need for a power brick and whilst they both have a part matte and gloss finish on the exterior, internally there are some significant differences which gives the PS4 the edge. It has a custom single chip processor that combines an eight core x86-64 AMD Jaguar CPU with a 1.84 teraflop GPU based on AMD’s Radeon tech. This is backed by 8GB of mega-fast GDDR5 RAM, and a removable 500GB mechanical hard drive (it has been confirmed by Sony that changing your hard drive will not affect your warranty).

This results in superb graphics. Kill Zone Shadow Fall or Battlefield 4 for example really demonstrates the PS4’s power. As developers lean how to utlise the consoles resources, we can expect good things in the future.

The interface is slick, clean and organised, extremely responsive and intuitive to navigate. It will take 30 seconds from a cold boot to get to the menu screen and an SSD is said to increase the time if you chose to install in place of the standard HDD. The news feed does needs tidying up a little however and a filtering system is needed to help with the clutter that can build at times such as the trophy spam but this can be addressed in a future update so its something and nothing. 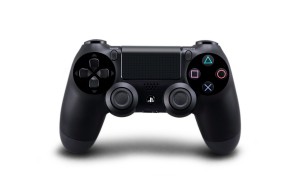 The controller is one of the best controllers I have ever used to date. It is slightly funny looking with its touch screen and elongated handles but, when held, it feels perfect. The triggers have been redesigned from the Dual Shock 3’s flawed L&R sloping triggers and the illuminating sensor bar, whilst a slight distraction in dark rooms, nonetheless, looks neat and communicates with the camera. The analog sticks have dimples which makes them comfortable and preferable over the grips put on the Xbox One analog sticks. The symmetrical layout of the sticks is not as comfortable as the offset layout on the Xbox One’s controller but only becomes noticeable over long play sessions. The touch pad is great to touch and works really well. The click takes some getting used to but otherwise works brilliantly.

The PS camera is optional and whilst not as responsive as the Kinect, nonetheless is an intelligent price of kit. The augmented reality is fun to play around with and fun to show off to the family.  That is unfortunately as much use as it will get put to as at this moment in time, there are not enough games that are supporting it. If used by developers meaningfully, it may be worth picking down the line but right now it is wholly non essential.

Remote play, surprisingly, works well over Wi-Fi though we have found other than testing it, very rarely used as a matter of course. The PlayStation Network is required now for online play but if you asked most PS3 owners, they will tell you that PS Plus is well worth the money even when online play was free. With PS Plus you will get free games each month for all your PlayStation devices, cloud storage and discounted game prices so its definitely a must if you are thinking of getting a PS4.

Check out the best bundle deals for the PS4 here. 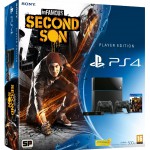 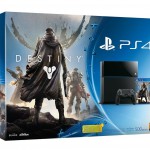 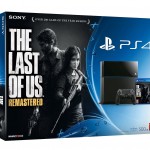 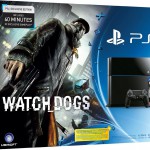 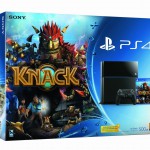 As an entertainment hub, the PS4 boasts all the common apps such as YouTube, Netflix, Hulu Plus and Amazon. Its a bizarre choice to leave MP3 and CD playback and DLNA sharing given that the PS3 was loved for being a good all round entertainment device but this may change in a future update.

The games lineup is poor, to the point that its worth waiting until your ‘system seller’ comes out. That said, BF4 and Kill Zone SF could see you over until then with some awesome visuals and game design. NFS Rivals and Assassins Creed are also worthy games that look crisp on the PS4.

At a full $100/£70 less than the Xbox One, the PS4 is great value particularly given the Sony PS3 was nearly double that on its release. Sony have learnt from its mistakes and are being rewarded accordingly.

Sony appeared to have garnered an early lead simply by selling what the gamers want; a powerful gaming console for gaming. We were extremely impressed particularly at its power and responsiveness and ease of navigation. Whilst the games lineup is poor, this will only get better over time and as its unlikely there are going to be any significant price drops, you may as well jump on the next gen band wagon and start experiencing next generation gaming. If you are in the market, check out the best deals for the PS4 here. 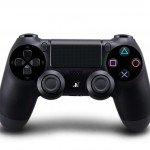 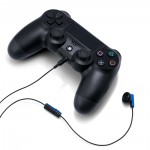 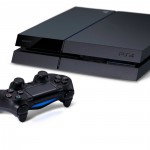 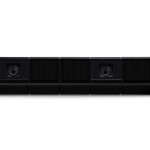 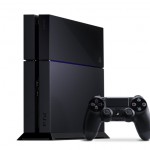 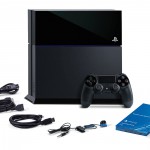 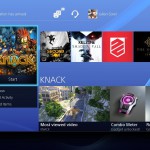 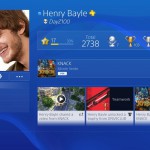 PlayStation Now Beta – Is it worth it?
Tagged: Consoles, PlayStation 4