Fine tuning and customizing your gaming experience is something we are tremendously passionate about particularly when it comes to audio. So when we finally got our hands on the Turtle Beach Ear Force Call of Duty Ghosts range of headsets, we were ecstatic to be given the opportunity to test them out. However we decided to review the collection as a whole rather than post separate reviews for each headset though we have considered each in turn and detailed individual scores below.

With the tournament scene in FPS shooters hotting up and in full speed its simply a fact that if you want to keep up or have the edge with your online competitors you must have a quality headset. Activision and Turtle Beach in this collection have tried to cater for the casual gamer, hard core gamer and pro/tournament gamer with the Shadow, Spectre and Phantom versions of the COD: Ghosts Ear Force headset which are based on Turtle Beach’ existing Ear Force Range. 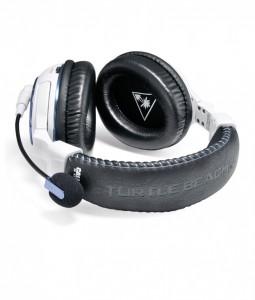 Turtle Beach headsets are commonly criticized for their chunky toy-ish feel and these do not differ in that way. But whilst most game themed headsets merely slap on a colour scheme and some branding, the Ghosts collection seems to go further than that and exhibits a sense of style and quality like we have never seen before. Yes the white and black colour scheme matches that used for the game but the headset itself has some lovely touches along the headband such as the stitching, in cup Turtle Beach logos, and exterior ear cup plates that give it the feel of something special.

Whilst generally, I am against game themed headsets as I feel they should last for more than the life of the game (who wants to be using Gears of War 3 headset when playing Ghosts?) I genuinely like the look and feel of all three of these headsets.

The Shadow is the budget model and it shows in its build quality. Its based on the Turtle Beach PX22 headset and if you are familiar with those, you will know its light weight, has 50mm amplified stereo speakers and features an inline control unit where you can adjust audio and chat mix balance as well as adjust bass and treble settings. 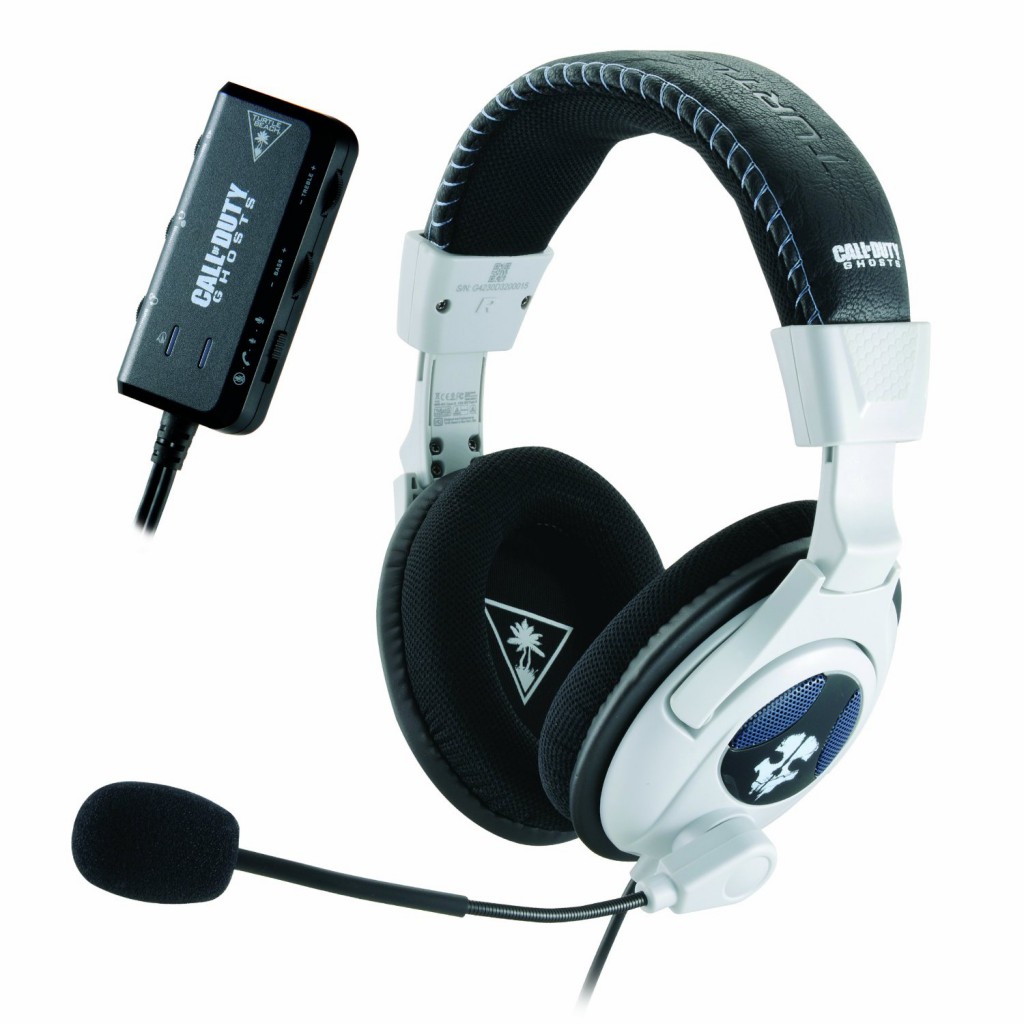 We found that the sound is good but not great. It does lack the bass of its premium siblings but manages to deliver good high tones. For the price, we would consider that there are better headsets out there though they are undoubtedly a respectable gaming headset if you did opt for it.

The mid range Spectre model on the other hand is an excellent stereo gaming headset and unlike the Shadow, has a sense of weight to it. They are, despite this weight, very comfortable to wear and probably strikes the best balance of size and heft out of the three.

The Spectre has twistable cups which means that you can hang them around your neck and flatten them out whilst taking a break without them feeling they are in the way. Not only that, the mic is detachable, which means you can use them when you are out and about as a set of headphones. Of the three, this is the only one we would consider actually doing it with particularly as in our view, the Spectre has the best sense of style and is the most comfortable. 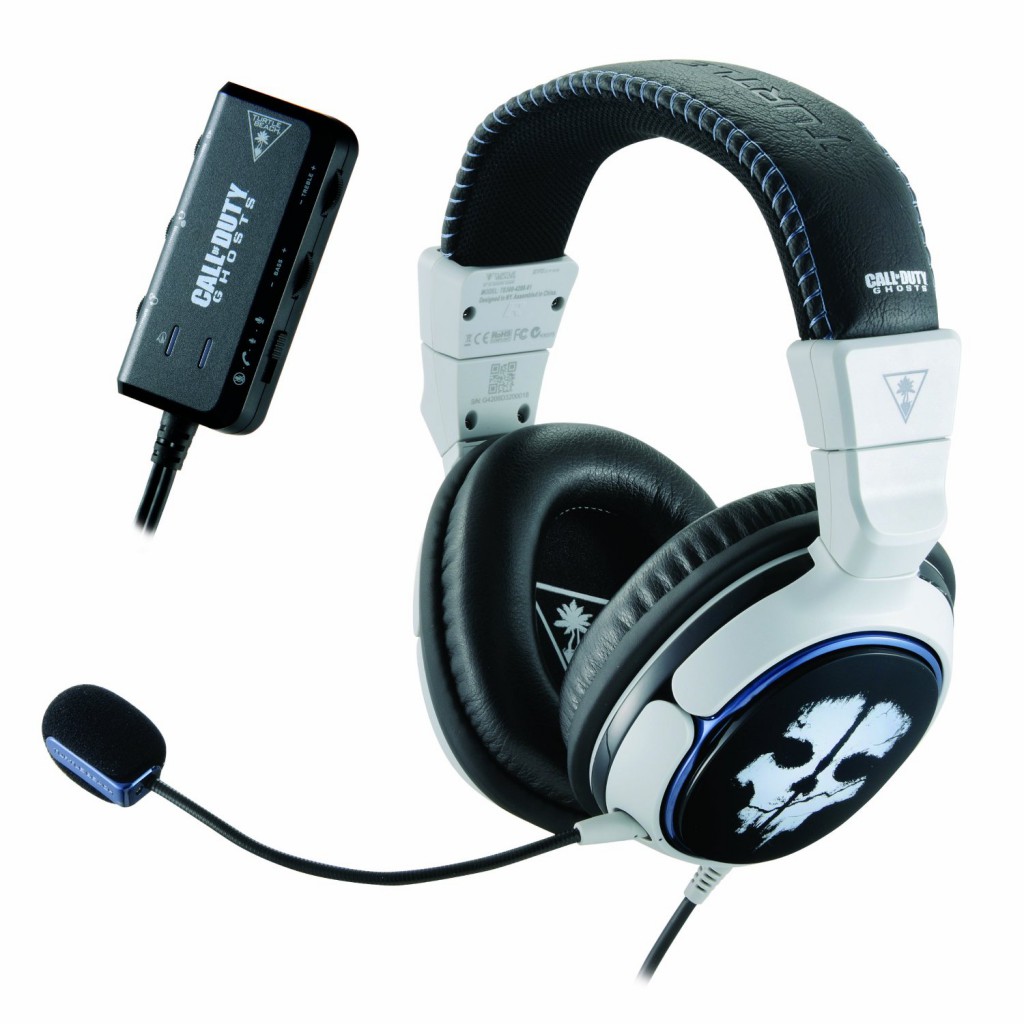 On to sound, the Spectre uses 50mm drivers and delivers clear rich and basey sounds that is able to isolate specific tones giving you situational awareness on the battlefield such as a grenade going of at your six or footsteps down a stairwell. The in-line amp gives you control on the fly allowing you to adjust the balance of audio and voice chat as well as bass and treble settings.

The only major downside to the Spectre’s is that there is just one too many wires involved which, if you haven’t shifted to wireless yet, it may not bother you too much but otherwise could be a deal breaker giving the asking price.

The premium headset of the three comes in at $250 and is designed for the pro tournament gamer or hardcore FPS gamer in mind. This headset is based on the XP510 Dolby Surround Sound headset and is wireless. It also utilizes Bluetooth which allows you to take calls on the fly and connect to devices such as your tablet, smart phone and PS3. 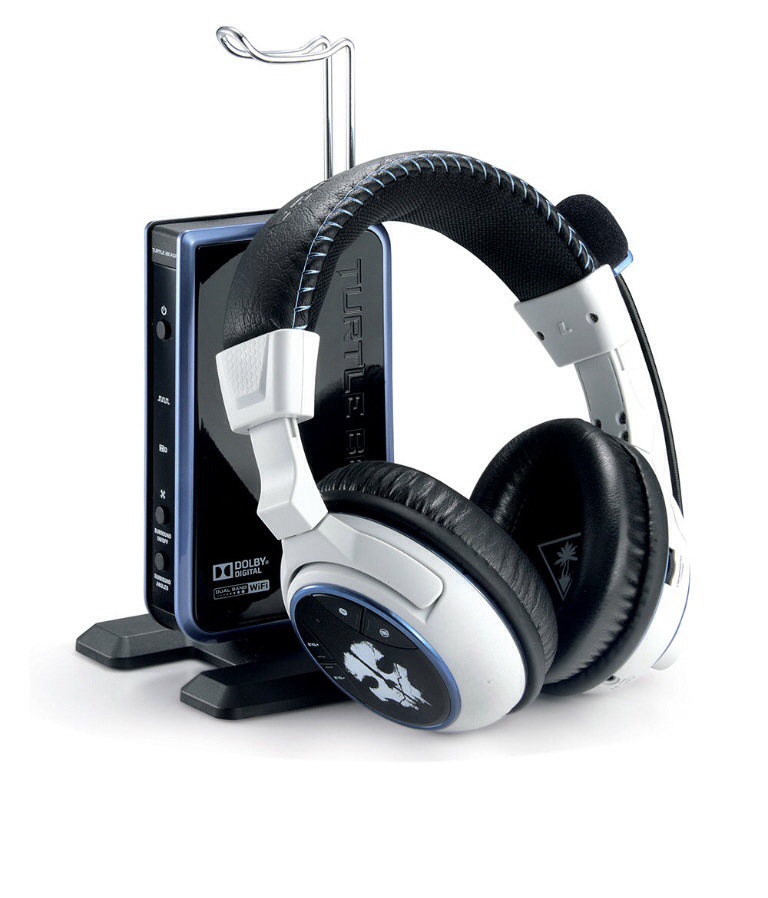 The headset has the feel of a typical Turtle Beach headset but in handling it, you can feel the finish is top notch. The head band is padded and the ear cups are well cushioned making them comfortable on the ears and easy to wear for long duration’s.

The sound is brilliant and you will know exactly what to expect if you already own the XP510’s. As I said for the Spectre’s, the situational awareness you get from the Phantom’s is brilliant. You have a heightened sense of location, objectives and your surrounding environment giving you the edge in both competitive online gaming and pro tournament gaming.

The headset has preset modes making them friendly for all types of media consumption but you can immediately tell that Turtle Beach crafted these headsets for FPS games. The explosions are hefty and footsteps can be heard a midst all the ongoing carnage in FPS multiplayer and adjusting these sound levels can really make the difference.

As good as the sound is however, we were not sure if the hefty price jump from the Spectre model is worth it. This is an expensive piece of kit and the Spectre is likely to be sufficient for the majority of gamers if not the Shadow.

All headsets work across Xbox 360, Xbox One, PS3, PS4, PC, Mac and Mobile except for the Phantom which does not presently work on the PC/Mac though keep a look out on Turtle Beaches website to see if further compatibility is added.

Ultimately, all three models are quality gaming headsets that are more or less worth the money as you should be getting some long life out of them. We are slightly less convinced that the Phantom is worth the full $250 so if you can get it for less, it would be worth considering but if not, only still if you are a serious FPS gamer. The Spectre is likely to satisfy most gamer types and we would definitely recommend these as we were extremely impressed with them. The Shadow, whilst a respectable gaming headset, is a little pricey. If you can pick any of these up for less than the published prices, we would suggest that you are unlikely to be left disappointed.

Check for cheapest prices here for the Shadow, Spectre and Phantom. 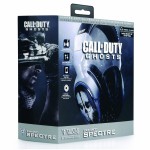 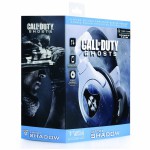 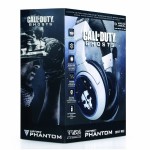 The Bad: Expensive | Still has the Turtle Beach chunkiness | Spectre and Shadow – one too many wires