After 2 hours into Dark Souls I was dissappoined at the lack of guidance offered in the game and direction on what to do or where to go.

After 20 hours in, I was of the view that Dark Souls was one of the best games I’ve ever played. And that was well before I finished it. 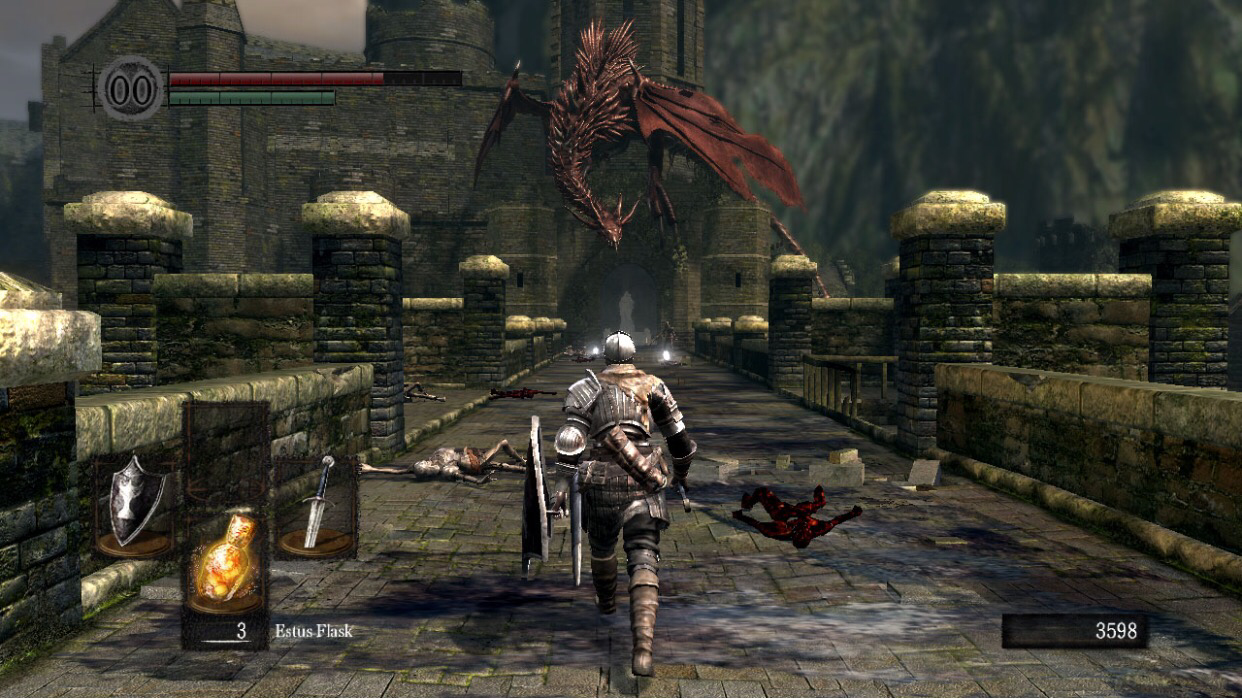 Having completed the game twice to see both endings, I was firmly of the view that Dark Souls is easily in my top 3 games ever and the best of the last generation of consoles.

Having recently acquired the Witcher 3 and poured 50 hours into it already, I found myself comparing this A+ or 10/10 rated game to last generations Dark Souls. 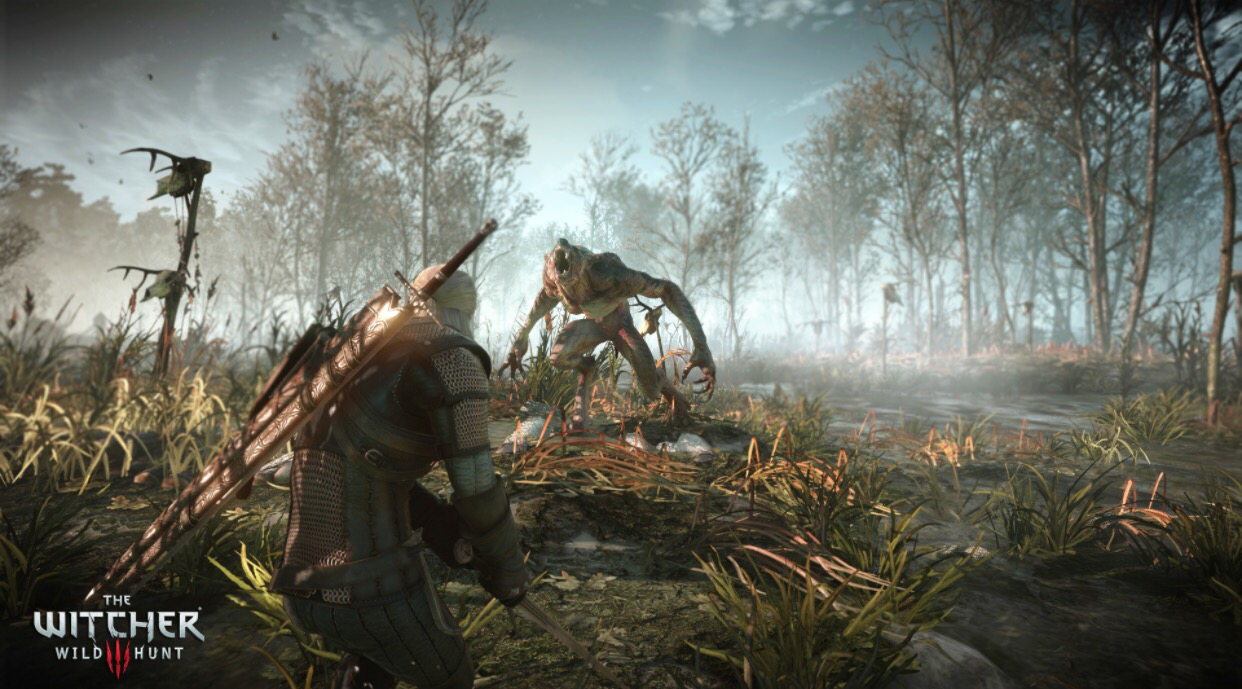 Why? Well I really like the Witcher 3 and last remember feeling this way about a game when reaching the 20 hour mark with Dark Souls.

And so whilst Dark Souls v the Witcher 2 is probably a more appropriate comparison, because of their release timings, the lasting impact both the Witcher 3 and Dark Souls have had on me is the reason I’m making this match up.

I don’t intend on getting technical here. The Witcher 3 is a far more bigger game and on the new generation of consoles a more technically accomplished one (though of course not without its bugs). 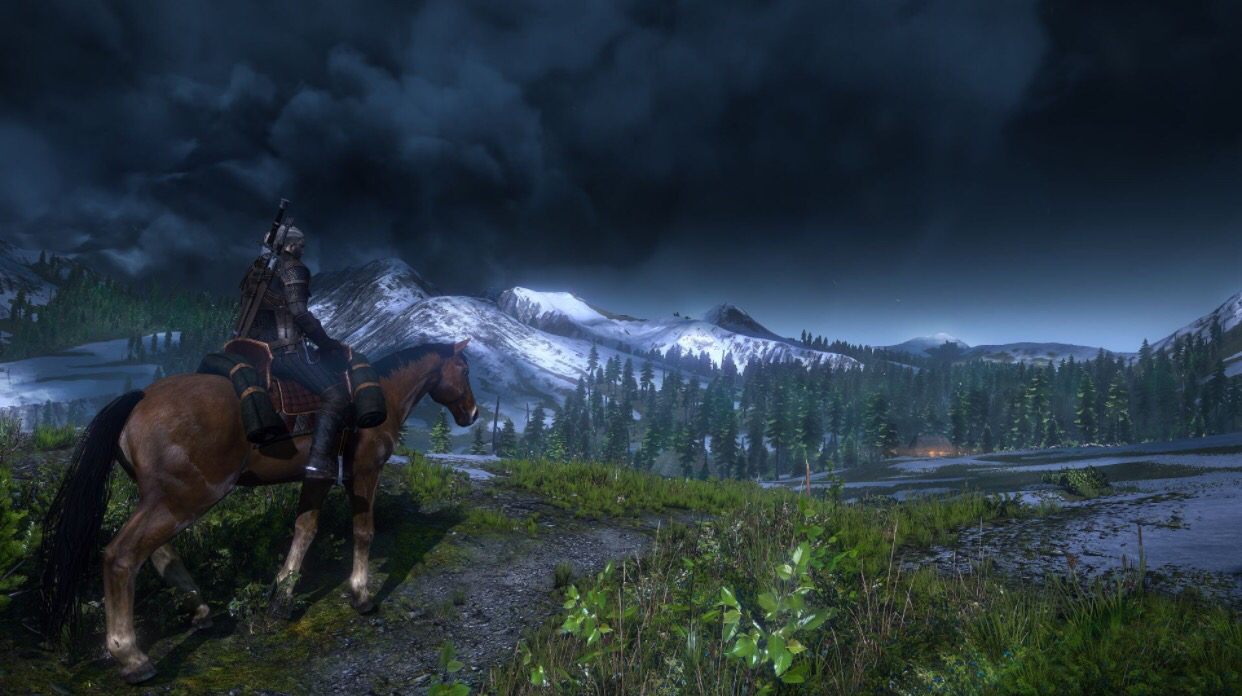 No, my comparison is more to do with the soul (pardon the pun) of the game and the new benchmark it sets for RPG’s with both, in my view, being at the pinnacle of their respective franchises.

Dark Souls took us back to hardcore gaming and reintroduced that feeling of satisfaction of conquering a boss or getting past a certain area. It was a breath of fresh air at the time but I should actually say it was its spiritual predecessor Demon Souls that first brought this about. Dark Souls was the more revered game and commercial success and one that brought me into the series. 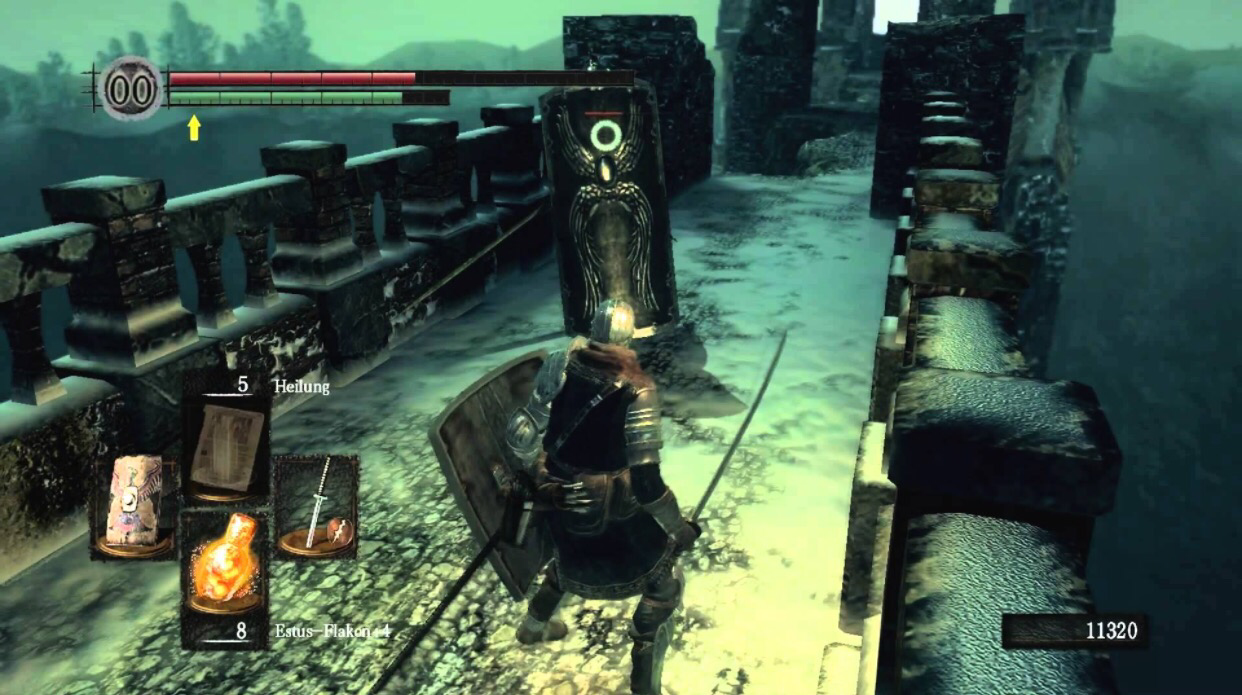 Dark Souls almost created a new sub genre within RPG’s for those who loved the challenge it offered. It’s complexity in item stats, upgrade paths and levelling system is deep and intricate. The combat system is unbelievably accurate and precise though  there was the odd spot when being too close too a wall would affect the camera and your player movement.

The Witcher 3 is more about the world, characters, story and spectacle and less about the deep combat mechanics like in Dark Souls or the challenge of gameplay. It has extensive cutscenes and well acted out voices for the many different routes the main story can go. And there are many. 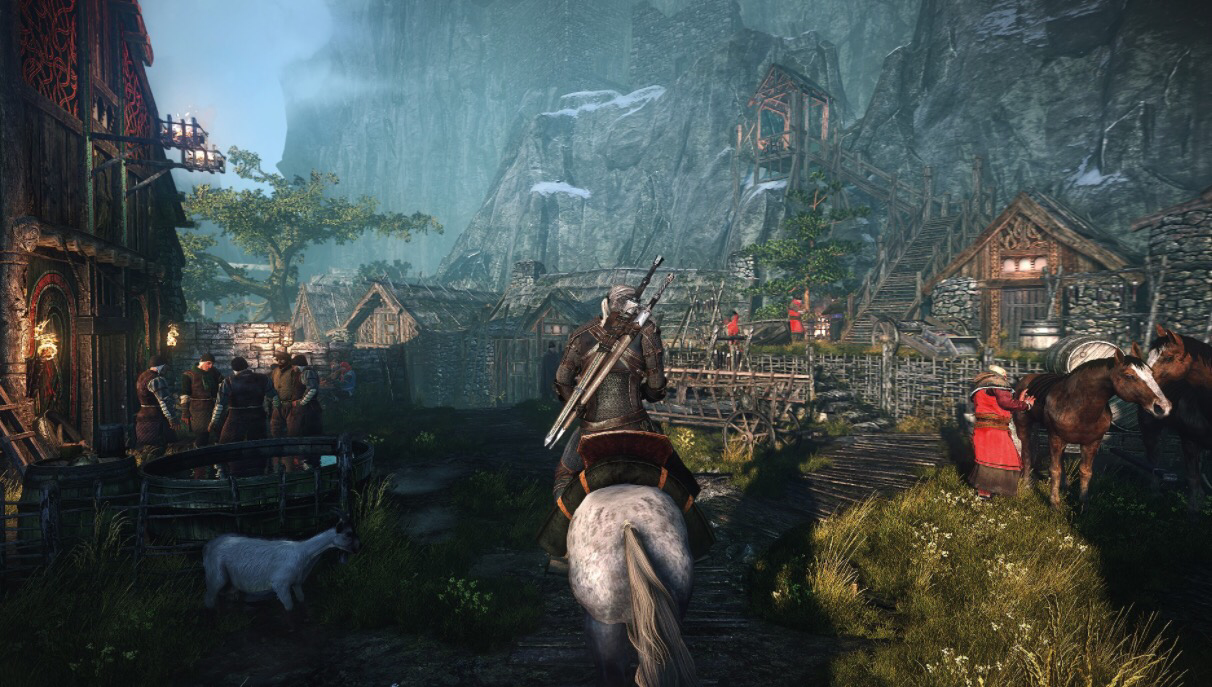 Both are so enjoyable but both very different.

Many will prefer the story of the Witcher 3, the way it is told and the use of cutscenes. There’s actually a mode which is designed to be very easy for those that are playing for the story and lore. For a game of the Witcher 3’s size it’s amazing that CD Projekt Red pulled it off with such polish.

Dark Souls on the other hand is a formulaic fine tuned masterpiece of combat mechanics and gameplay with very little cutscenes, and explained story.

Contrary to common belief, Dark Souls has a huge amount of lore and story to learn. But you have to seek it out by reading item descriptions. You have to observe your surroundings for clue to its history and the evidence in the world of what happened in it.

And there is no difficulty options. Just one way of getting through the game; skill. 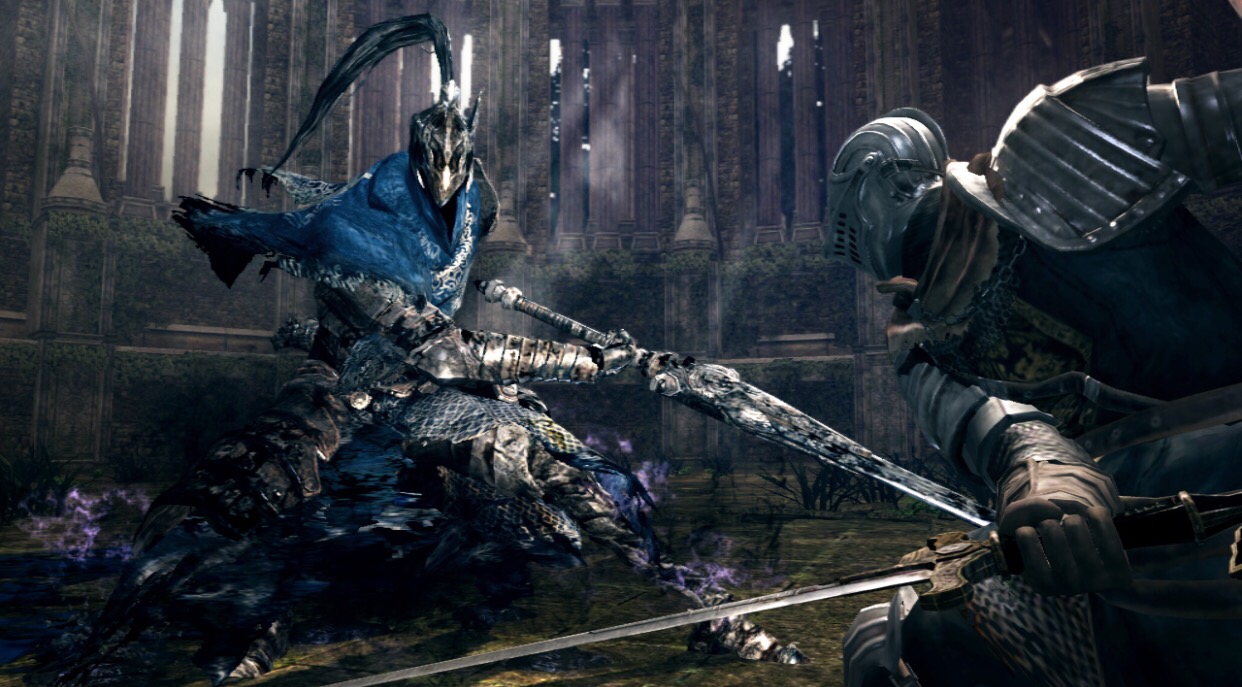 And that’s the primary difference.

You don’t just get to the end of Dark Souls. You earn it and prove you are worthy.

The Witcher 3 will give you a nice story and a world to explore at your leisure. But Dark Souls makes you earn each thing.

So which style of game should we praise more Dark Souls or the Witcher 3? Or should we embrace each for what they do.

I would have to say Dark Souls. Whilst monstrously difficult, it can be completed by anyone. The game is hard but fair. It can be completed with a broken sword and few humanity if you are good enough unlike the Witcher 3 which makes encountering higher level enemies, pointless as its just not possible to beat.

Let us know your thoughts in the comments below.