What matters to you – 1080p Visuals or Good Gameplay?

With the news that Sony are being sued by a gamer because Kill Zone 2 Shadow Fall does not allegedly run at a native 1080p resolution (see article here), and the increasing furor by mainly next gen console owners that some games are not living up to 1080p standard we thought it was timely to address the question, what is more important 1080p graphics or good game play? 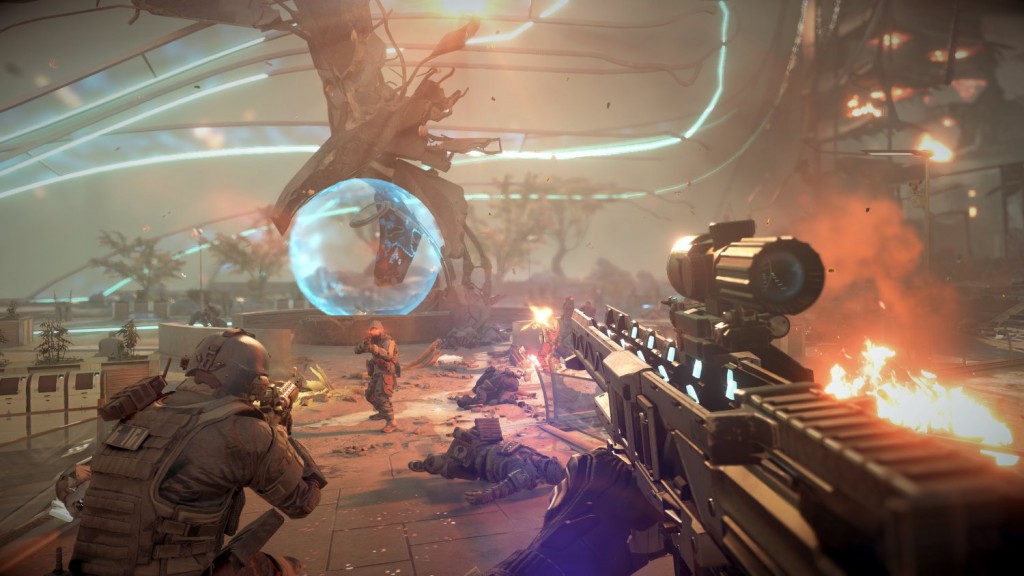 The answer has people divided though the obvious response would be that both are important. It seems that we have reached a stage in the industry cycle where plentiful competition has us asking where there is like for like, what distinguishes one platform from the other? I am of course referring to the PS4 and Xbox One where the differences in architecture are few.

1080p has almost been used a a marketing tool and its unlikely the majority of gamers would be able to distinguish 1080p from 900p. So why is it so important? Well I can sympathize with the buyer here. If I’m spending $400-$500 on a console, I want the one that has the edge, as insignificant as that advantage may be.

However, the TV that you use, is more likely to have more of an impact on the visual fidelity you will experience than 100 more lines of pixels. In addition your TV settings can be optimized for particular games to bring them to life even more so the significance of 1080p has been well over stated in the gaming world.

That said, 1080p is a number that describes full HD and so anything less to those that have a keen eye will notice it.

I have some sympathy for games developers. If they had all the power in the hardware they are working with, their lives would be much easier in delivering gorgeous visuals. Sadly however, there is a cost and resource limitation that they work with and so eeking out the best visual fidelity comes from a process of tweaking and fine tuning the game for that particular console trying to free up a much power resource as possible. This process is called optimization and is something the outcome of which, developers cannot be certain of until they complete the process. 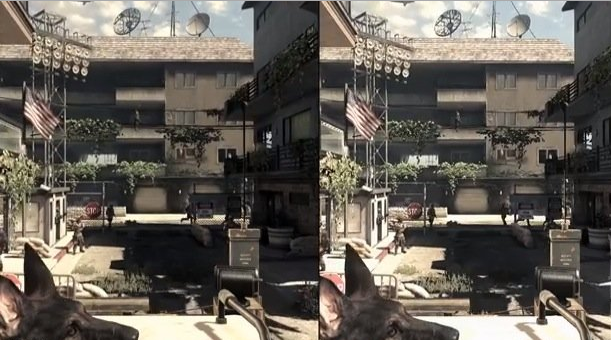 This is why, for some multi-platform, we have for some disparity between the Xbox One and PS4. At the moment developers have that bit more power in the PS4 to deliver full 1080p whereas on the Xbox One they are lagging behind slightly. In the future, the power difference will matter less because games developers will learn how to best optimize and free up the consoles resources. We seen this with the last generation of consoles where something like the The Last Of Us on the PS3 does looks far superior to any PS3 launch game. It woud quite simply not have been possible to make a game with visuals like The Last Of Us when the PS3 launched.

Why Nintendo is immune from the argument

The disparity between Nintendo and the other big 2 consoles from Sony and Microsoft has been getting bigger and bigger over the past decade. But Nintendo have stuck around when other major console makers such as Sega, have collapsed. And, notwithstanding the Wii U, they are likely to be here in 20 years time? So why is this and why do Nintendo not seem to be affected by these technical differences? 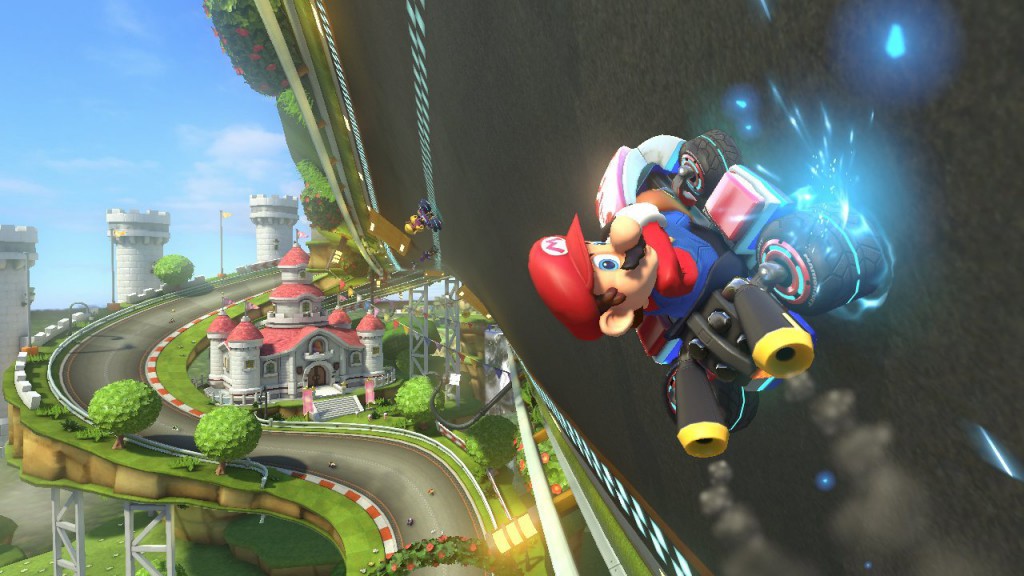 Nintendo focus is not on pushing the boundaries in the hardware that they supply – and the Wii, DS and 3DS is testament to that. Instead, they focus on delivering great gaming experiences whether that is with the family or otherwise. They remind us that games are for entertainment and fun. That is why people keep going back to them for their beloved franchises such as Mario and Zelda when they are in some cases the same game but with new levels etc. Look at Mario Kart 8, its the same game as any other Mario Kart in the series but with a few new tracks, characters and a graphical upgrade. Their character roster additions were dire in all honesty but  its so much fun to play that I bought it anyway (the limited edition one I might add) and cherish it.

The Wii is the best example of why gameplay is what reels people in, not graphics. The Wii outsold the PS3 and the Xbox 360 in the last generation war and even though the “Wii experience” was short lived, people bought it because its USP was its unique style of gameplay. The graphics of the Wii were laughable. Seriously turn on your Wii, if you can find it from within your loft!

So what do Game Developers have to say?

In a recent interview with The Sixth Axis, Jonty Barnes, Production Designer at Bungie,  said that platform holders are “magnifying” the importance of graphical benchmarks and that they [Bungie] are much more interested in delivering a great gaming experience. In addition, Jonty claims that gamers are now becoming much more aware that this is not as important as it is made out to be.

The Witcher 3 Developers CD Projekt Red recently announced that its not yet set in stone at what resolution the game will output at on consoles. This is due to optimization that will not be known until tat process is complete shortly before the release date. Whilst they have stressed that they are working hard to ensure that they eek every nugget of power out of the console they said it may be that the game is not at full HD.

Its hard to imagine that for example in the case of the Witcher 3 above, you will let something like the final resolution put off you buying the game – see some of the stunning gameplay footage below.

The 1080p debacle seems to be a ploy by the marketing teams of the major platform holders and it is sad that we will see those slogans continue to be slapped across retail boxes and games literature but most gamers are catching on to how insignificant this number is in the grander scheme of things.

Let us know in the comments below what is most important to you good gameplay or graphical fidelity?

Why I play the Xbox One despite the superior PS4
Tagged: 1080p, Call of Duty, Consoles, HD, Mario Kart 8, PlayStation 4, Resolution, Sony, Xbox One